“My philosophy is “music first,” no matter the format. Then comes the sound” DJ Deep speaks from his early career to current music scene. 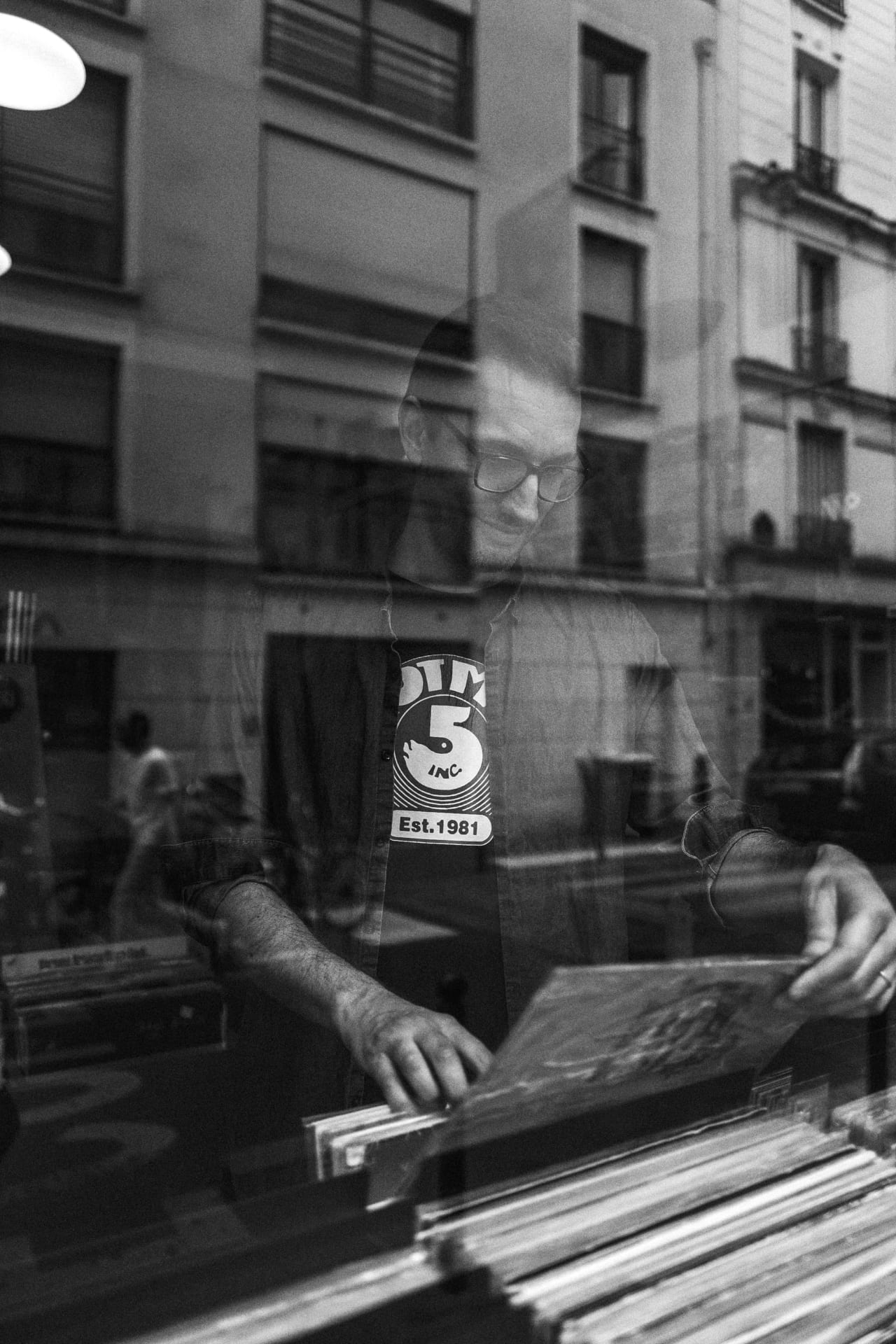 When did you first realize that you would devote yourself to what you do today? Were records always a big part of your life, or did you just have an epiphany one day?

I think it all came together when Laurent Garnier gave me my first opportunity to DJ, first by opening for him at La Luna, then at the Boy in Paris for the Oz parties, and eventually at Le Palace for the Zoo nights. I had already started getting really obsessed with music, at a time when the house and techno scenes were blowing up: you’d go to the record shop one day and “Phuture – Acid Tracks” is in the new release bins, and then the next week, it’s Derrick May’s “Beyond The Dance” and then Marshall Jefferson, and so on. I was lucky to be part of something truly unique.

You learned to DJ back in the 1990s, on vinyl. Can you tell me about that experience?

Of course learning to DJ was a thrill, but it was a little intimidating to do so next to Laurent: he was so skilled and it seemed to come so naturally for him. The technical aspect was so daunting to me.

According to Resident Advisor editor Ryan Keeling, “DJing shouldn’t be easy.” Do you agree? Do you think new DJs should start out on vinyl?

My philosophy is “music first,” no matter the format. Then comes the sound: how does your music sound, and how do you make it sound its best? I’ll sometimes have discussions about this with vinyl-loving DJs, and then I get to their parties and I find out they use not-so-great needles, turntables, etc. Sometimes they don’t even know how to EQ their system – or they just don’t care. 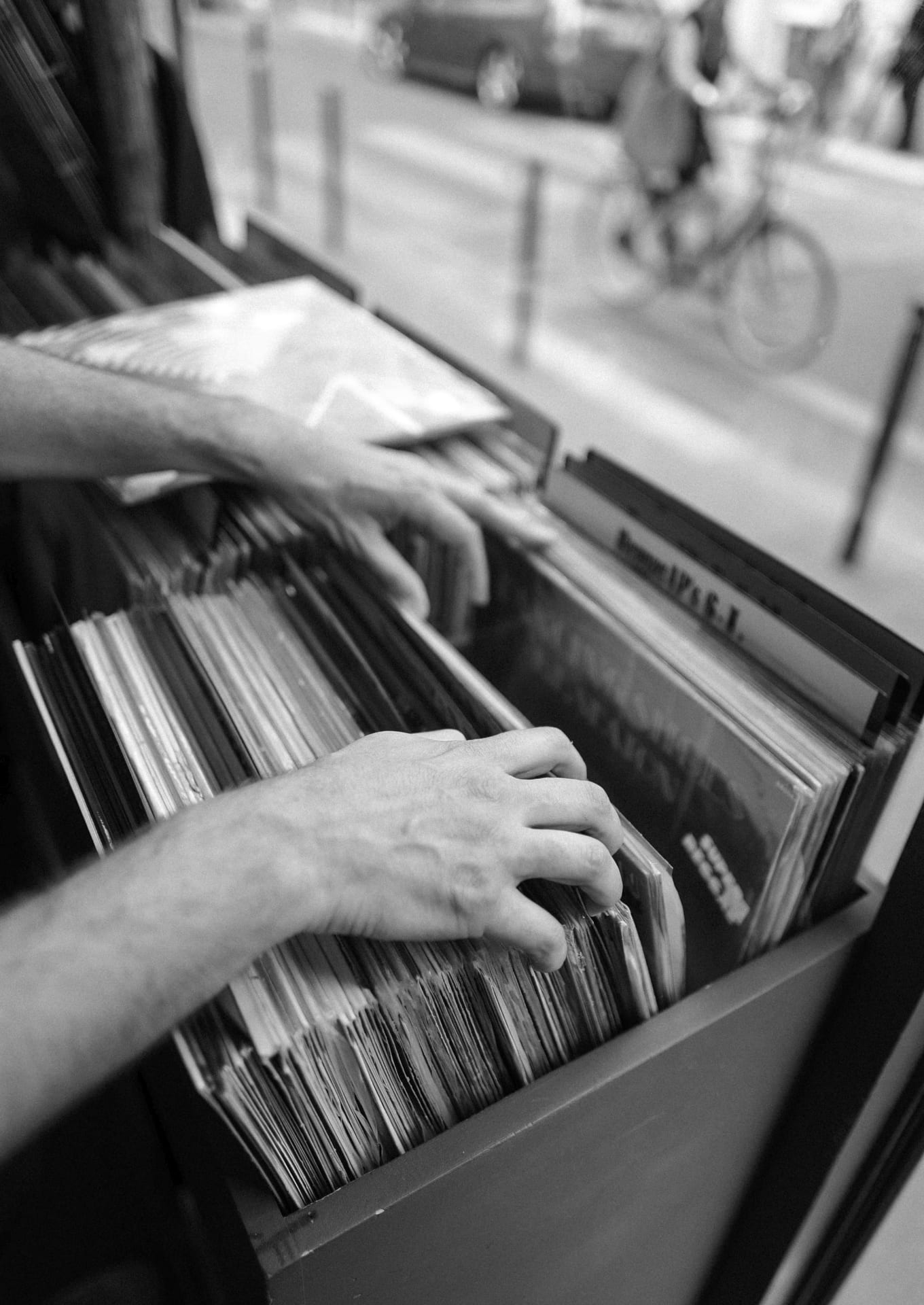 Are you still playing vinyl?

I mostly digitize all the music I play out. I found a way to record it so that I can be pretty sure that it will sound exactly as if I was playing from the original vinyl, but through my CDJs using any of the mixing tables that are popular nowadays.

How many records do you have now?

I heard you usually buy several copies of the same records. Why’s that?

I used to, and continue to do so occasionally those days, because, well, vinyl records are delicate and fragile, aren’t they?

How do you get your records nowadays?

I go to record stores every day, that’s pretty much it! Some of those shops specialize more in techno, others in house, or even used records, so I try to cover it all. 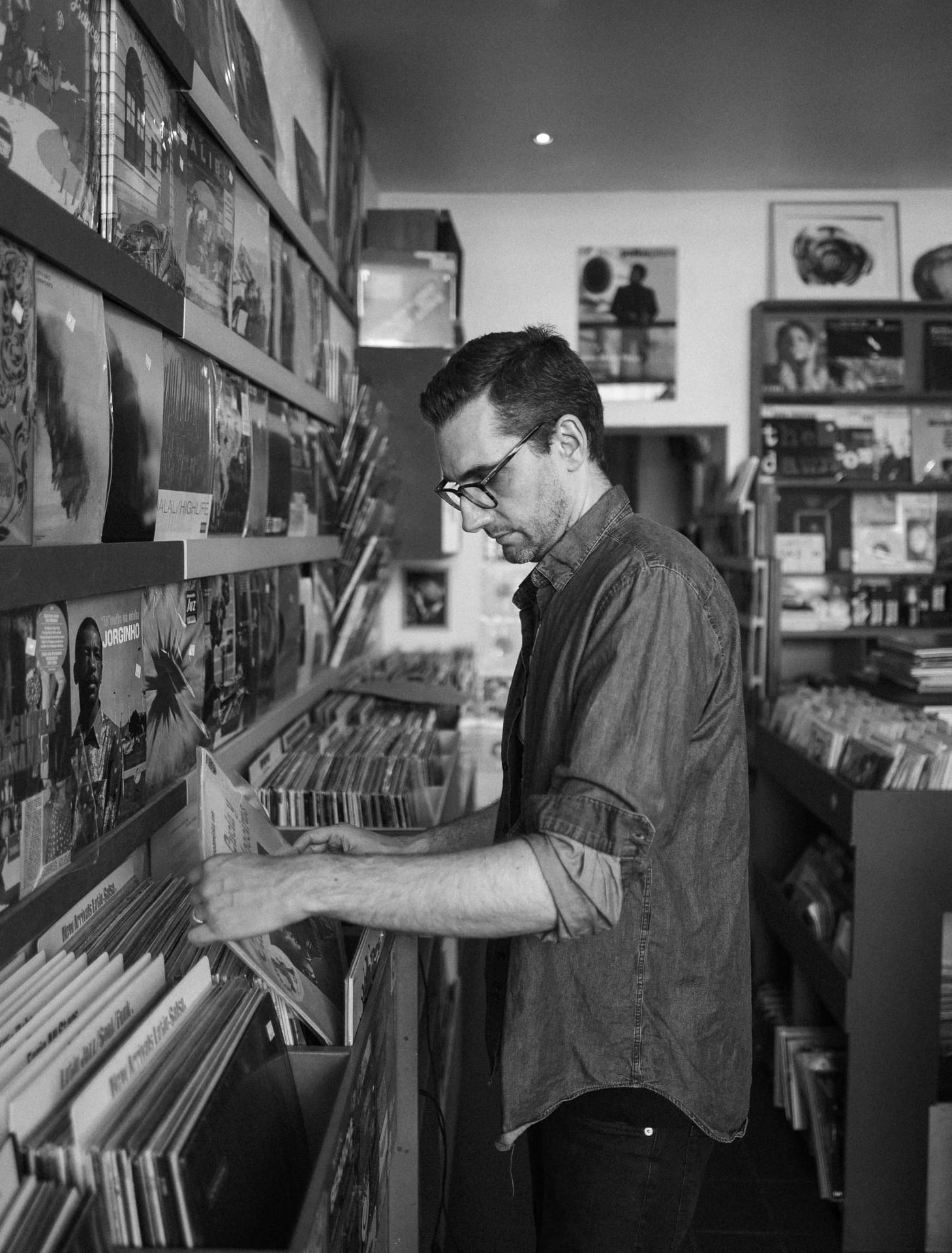 As someone who has been a witness to the house and techno scene’s evolution for over 25 years, what current changes would you consider to be paradigm shifts? What challenges is the industry facing now? What are you hoping for?

There is amazing enthusiasm for house and techno nowadays, and I think that’s great! So many records come out every day, getting to hear young talented artists release fresh ideas is very inspiring.
On the other hand, I find that what’s missing from the current flurry of record reissues is the context of the music when it was actually released, if you know what I mean. The culture goes a little further than the object itself.
Speaking of objects, there is a fascination (again) for vinyl, and that’s nice, but honestly a vinyl record does not sound great by itself. You have to know what cartridges, what turntables, what mixers to use, how to work with the room’s acoustics etc. It’s actually a lot of work!
I think the “amateur” aspect of today’s industry, in which anybody can release a record anytime they want, will eventually fade a bit, as it should: the pressing plants are flooded with demands for pressing runs of 300 copies of a given record – which sometimes won’t even sell at all. There’s so much hype around having a record out these days.
I simply hope that pressing delays will get back to more realistic lead times, so professional labels can get back to this more spontaneous dynamic of releasing a record within one or two months, instead of having to wait six months for a release to get manufactured.

Speaking of professional labels, are you able to make a living from running Deeply Rooted House?

I never intended to make a living out of my label, but it breaks even and we have satisfying sales. We always sell around 500 or 700 copies of a first pressing, and, depending on the release, we’ll often repress.

Warmth. That’s the first thing that comes to mind! 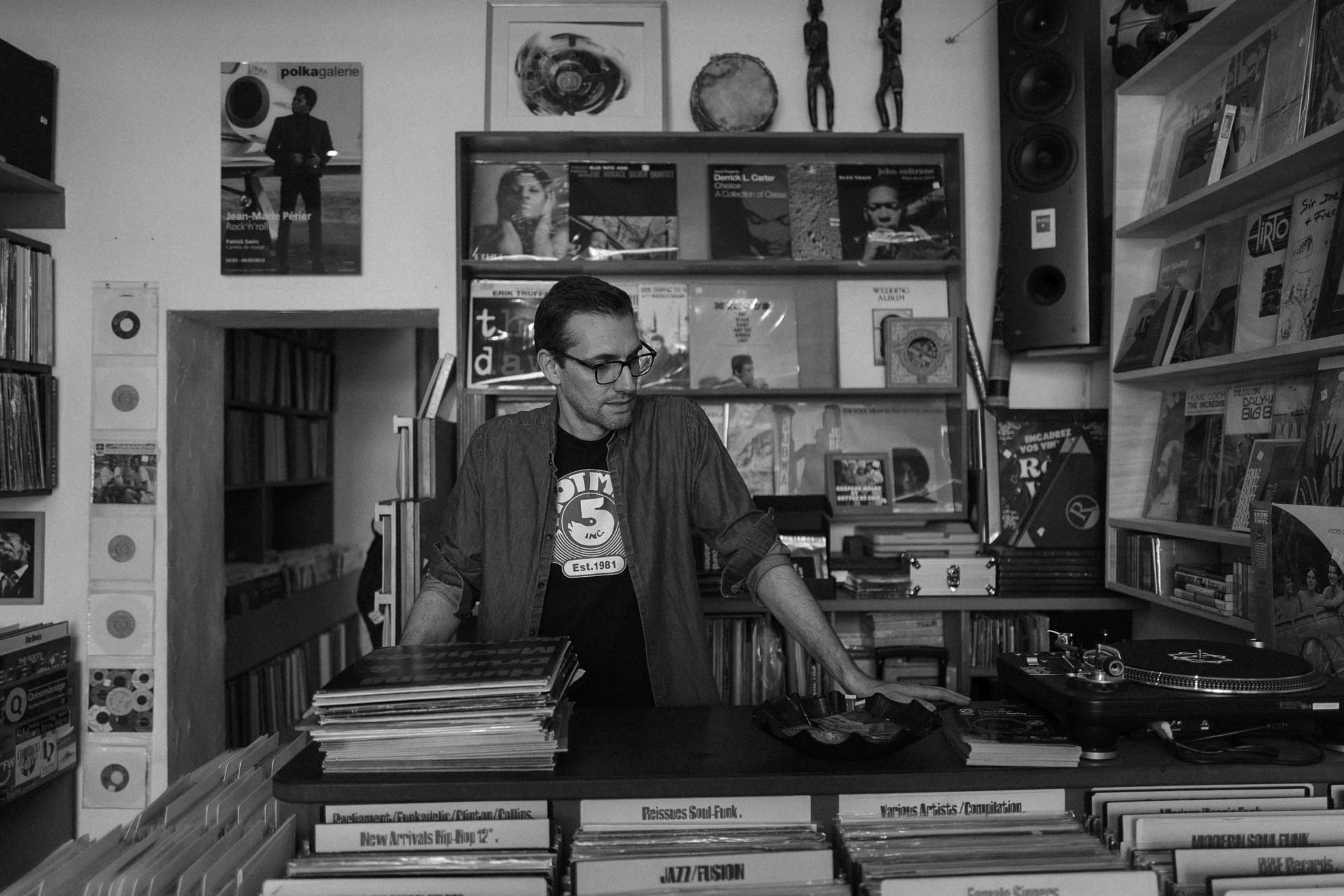 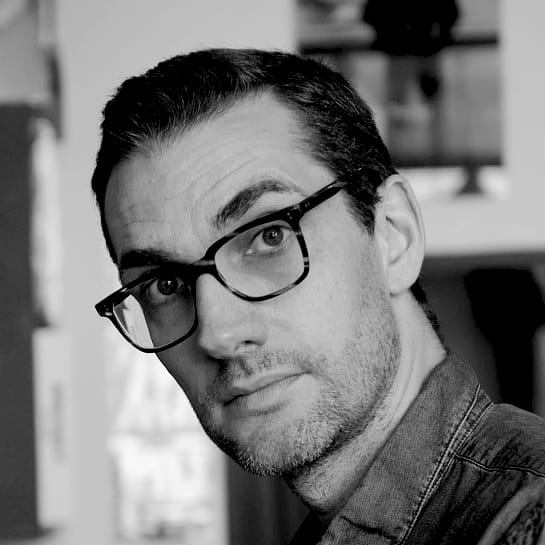 Twenty years in, from house to techno and everything in between, DJ Deep has immersed himself in the ebb and flows of music, be it NY, Chicago, Detroit or today’s current pulsating waves. He captures the magic of each as a leading figure of the Parisian scene and label owner, connecting the dots both forward and back with his own personal and multidimensional touch.