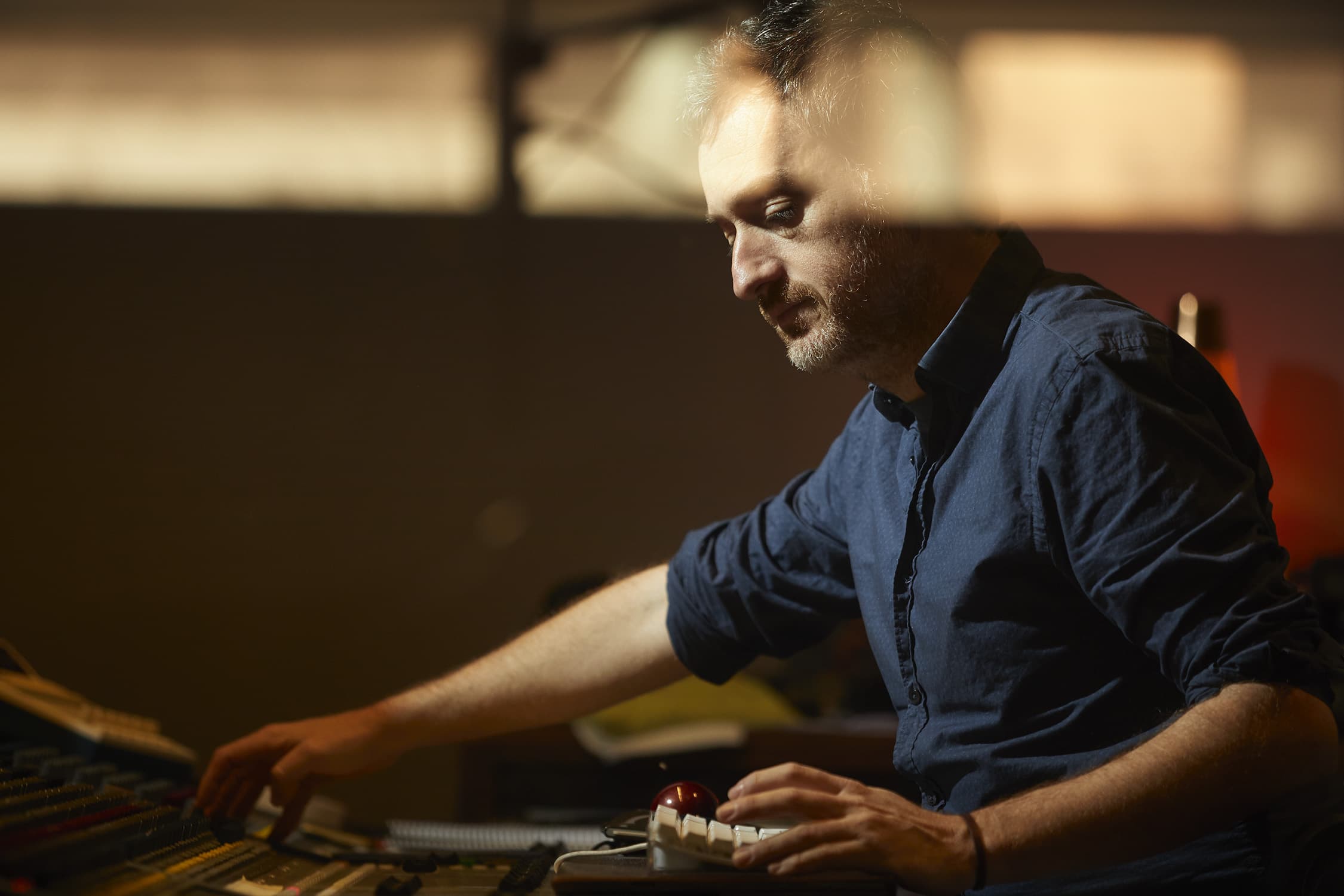 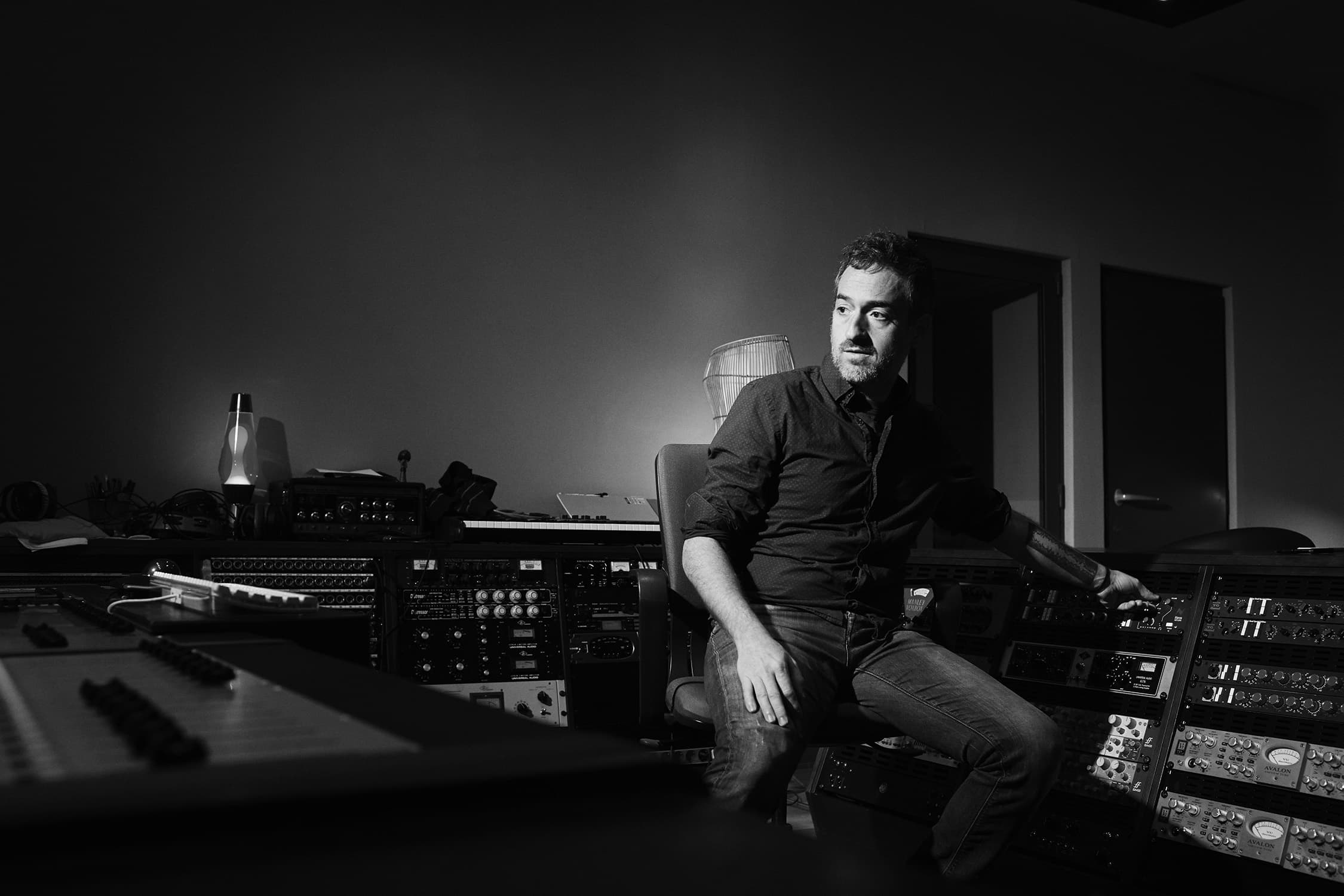 When did you first realise that you would devote yourself to what you do today?

When I was 10 years old, an electronics shop assistant in the neighbourhood told me that a microphone was an inverted speaker. From that day on, I spent my time picking up the speakers of the televisions that I found lying in the street. When I was 12, I organised concerts at home for the neighbours with microphones that I had built myself and connected to my parents’ music equipment.
Then I started to record my first tapes based on “ping-pongs” on mono decks. At 13, I was the one in charge of spinning at school parties (I never danced), but I was happy playing cassettes on the car stereo, which I had connected speakers and powered with a Scalextric transformer. In brief, I think I have always been passionate about music and sound. Later, I studied electronic engineering while setting up my first recording studio. Just a few years ago, my father still used to tell me that music was fine and all, but he wanted to know what I would really do with my life. By now I think that he understands. 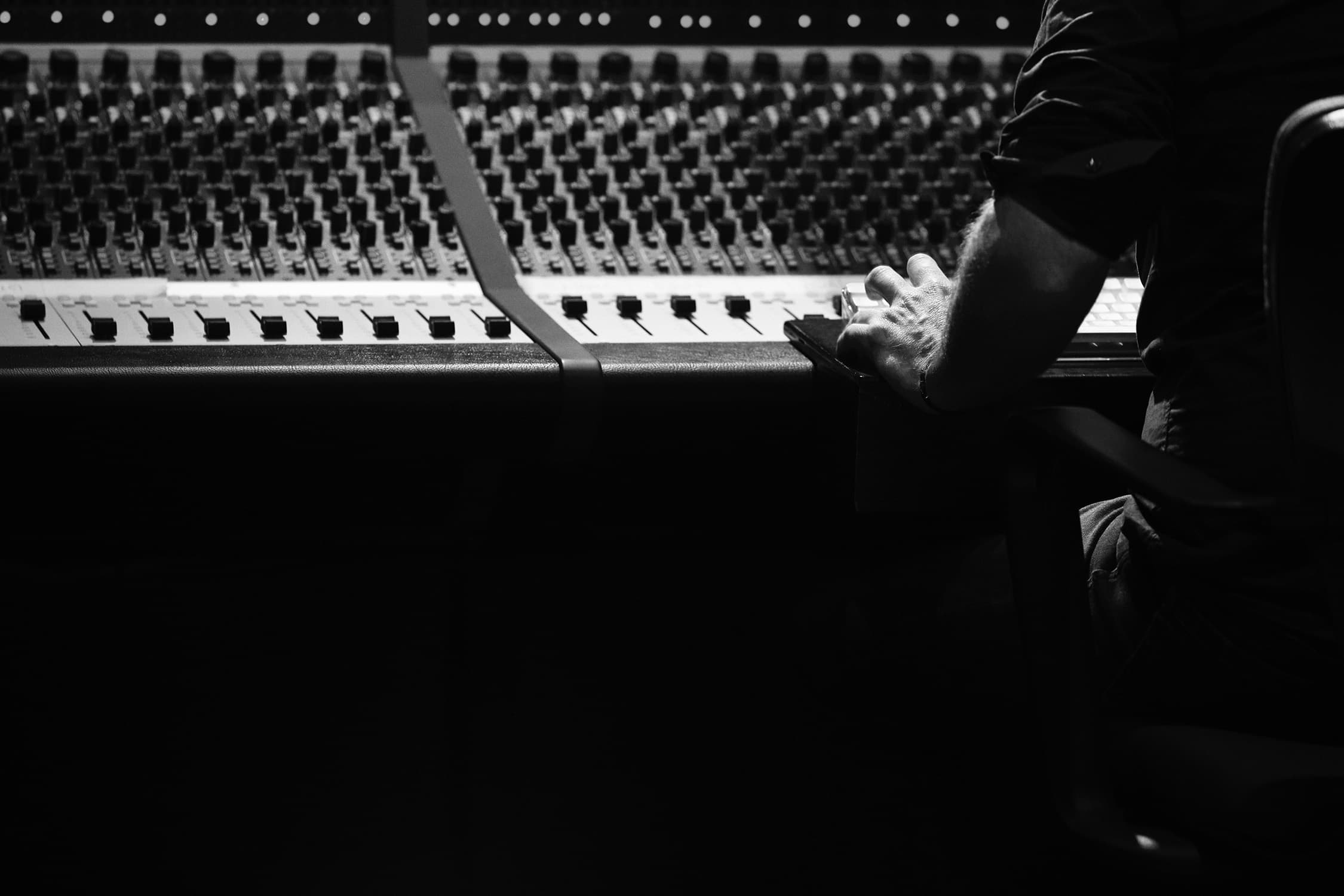 What are the differences between a producer, a sound engineer, mixing engineer and mastering engineer?

A music producer is someone who serves as a bridge between the artist and the final result that we listen to. He translates the musician’s ideas into sound. There are many levels and ways of doing so: producers who only decide what microphones to use or how to mix a song, those who make arrangements, or those who structure a song. For me, being a good producer involves knowing about music, sound and even psychology. A mixing engineer is a sound engineer who is dedicated to mixing. He usually does this with the music producer. Sometimes there is no music producer and the mixing engineer is the one who focuses on the mix according to his criteria. The mastering engineer is the sound engineer who intervenes in the final process prior to manufacture or digital publication; the one who receives the mixes in stereo format and works on the general equalisation, as well as adjustment of the volume and space between tracks.

You do all those jobs in your studio, and even others if necessary. Which do you enjoy the most and why?

I really like all those jobs. I love it when a big band comes and I have to add sound tracks for 35 musicians. I love it when I have to mix something already recorded (by me or by another engineer) because it is like cooking, and it is where I can bring my creativity. And of course I love to produce, since it is where I best express what I feel and also where I feel most actualised, since most of the time when I produce I also take care of the mix. 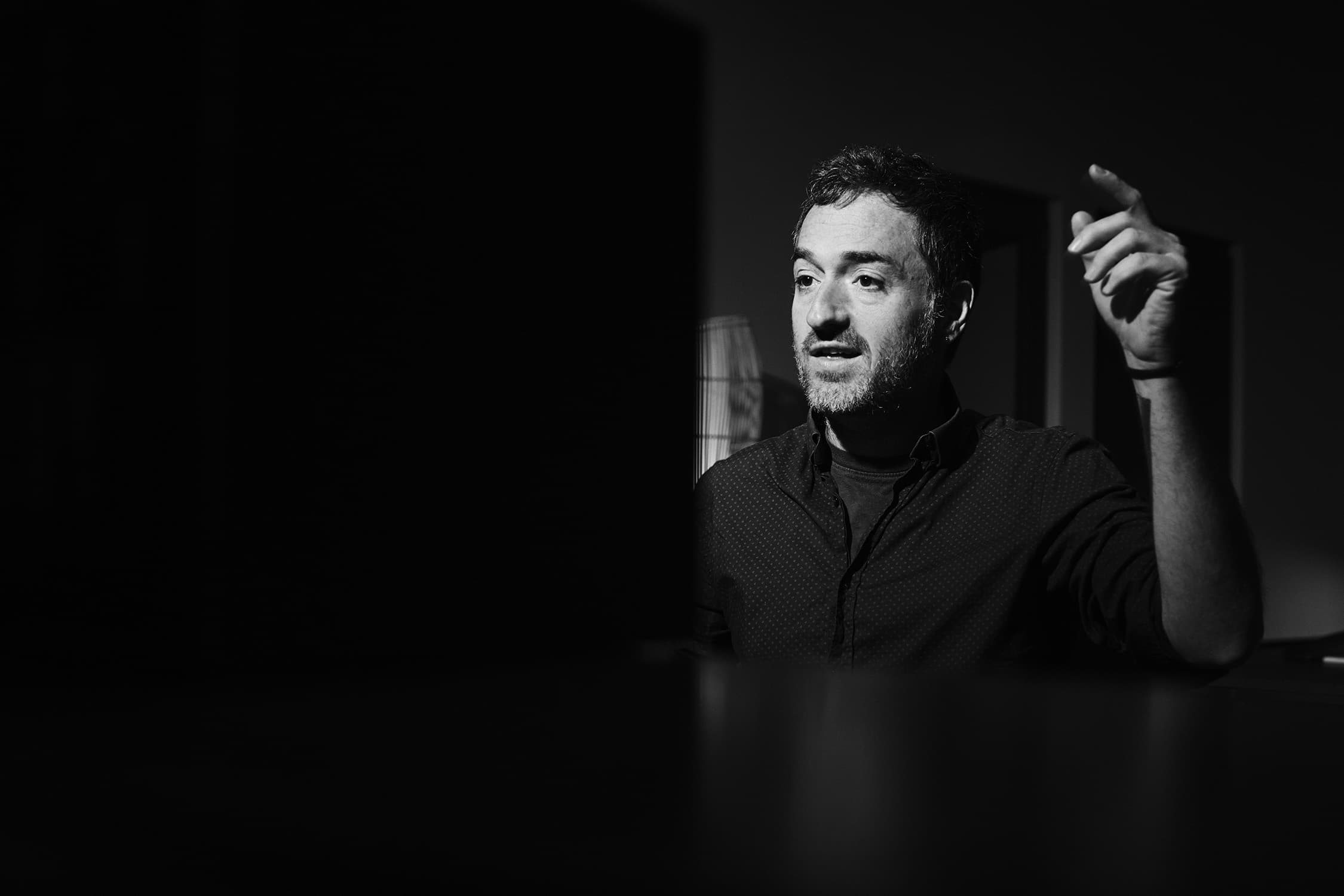 You work in the studio with both digital and analogue processes. How would you describe the main differences between them?

Working with digital is always faster. If you record on analogue tape, you have to change your frame of mind and there are things that you can’t do, and sometimes the artist doesn’t know that. For example, if you record on tape you only have 24 tracks. If you want more, you have to dump some of the tracks to get more space, which involves time, in addition to the fact that sometimes there is no turning back. With digital, however, you can do as many takes as you want without having to think about the space you have left. Mixing with analogue is also slower, as you adjust all the equalisers and compressors manually. Once you finish the mix, you have to take a photo of everything to know what the adjusted outboard looked like. Mixing with digital happens immediately. If you want to touch up something in the mix a week later, all you have to do is open the session and make the change.

Could you tell us in which situations you use one or the other?

I use both processes, very often depending on the project, the time and the budget I have. I see good things about both formats.

To what extent is it worth doing craftwork and manual work today if the final result is sometimes indistinguishable to the untrained ear?

It is true that it is sometimes fully impossible to distinguish whether something was worked on with analogue or digital, since digital processes are becoming increasingly precise. This discussion was useless eight or 10 years ago when it was abundantly clear that the digital world was an approximation of the analogue one. These days, many top engineers who always used to work with analogue defend the use of digital platforms or the use of some digital process somewhere in the production chain. In my case, even though the end result is sometimes imperceptible, I like to be able to enjoy the whole complex process of working with analogue. It is like taking photos. Before, when you shot analogue photos, you thought about when to squeeze the trigger. Now you just squeeze and squeeze and some of it turns out well.

When you record an album, I guess you have to take into account all the listening formats and types that will come later, from hi-fi equipment to a car stereo or mobile phone. How do you achieve the right balance so that it sounds good everywhere? 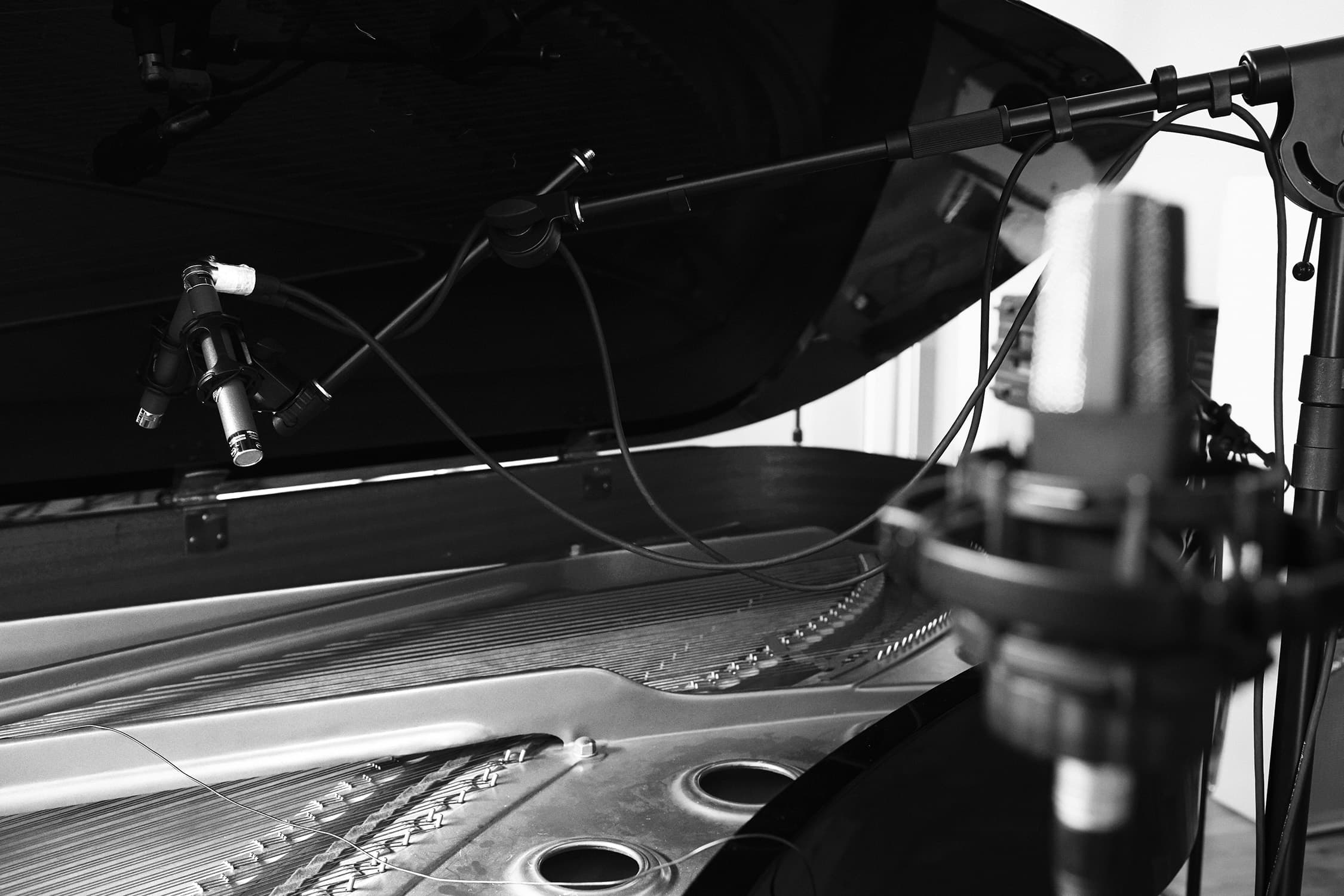 Since you began, have you noticed a change in the way that musicians approach music and the aspirations or reasons why musicians want to record an album?

No. I think that before musicians made their demos on multi-track tapes, and now they use a computer with Live. Depending on the style of music, there are musicians who follow the process at home, even until the mastering phase (especially with electronic music), and other musicians who need to go to the studio to record the drums or other instruments and achieve that quality they lack in a home studio.

For me, it means doing things a certain way. A style of working. 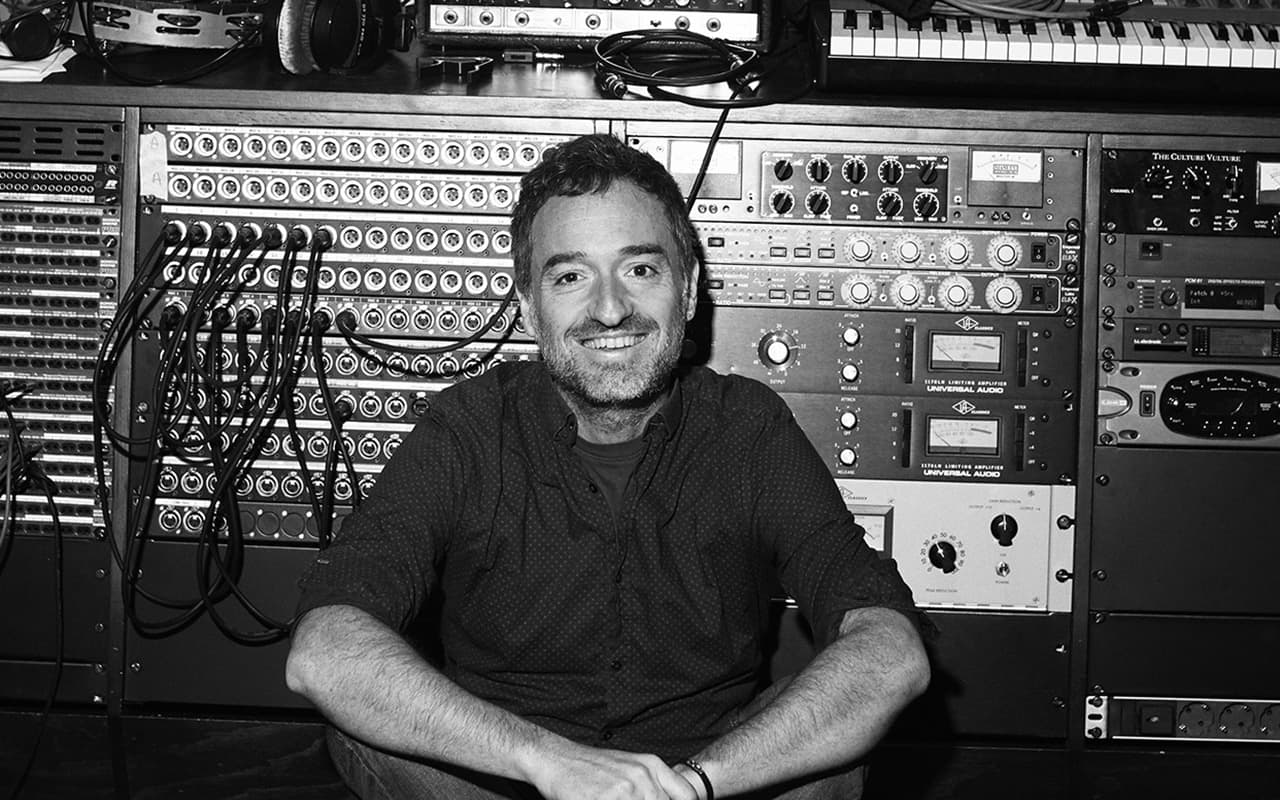 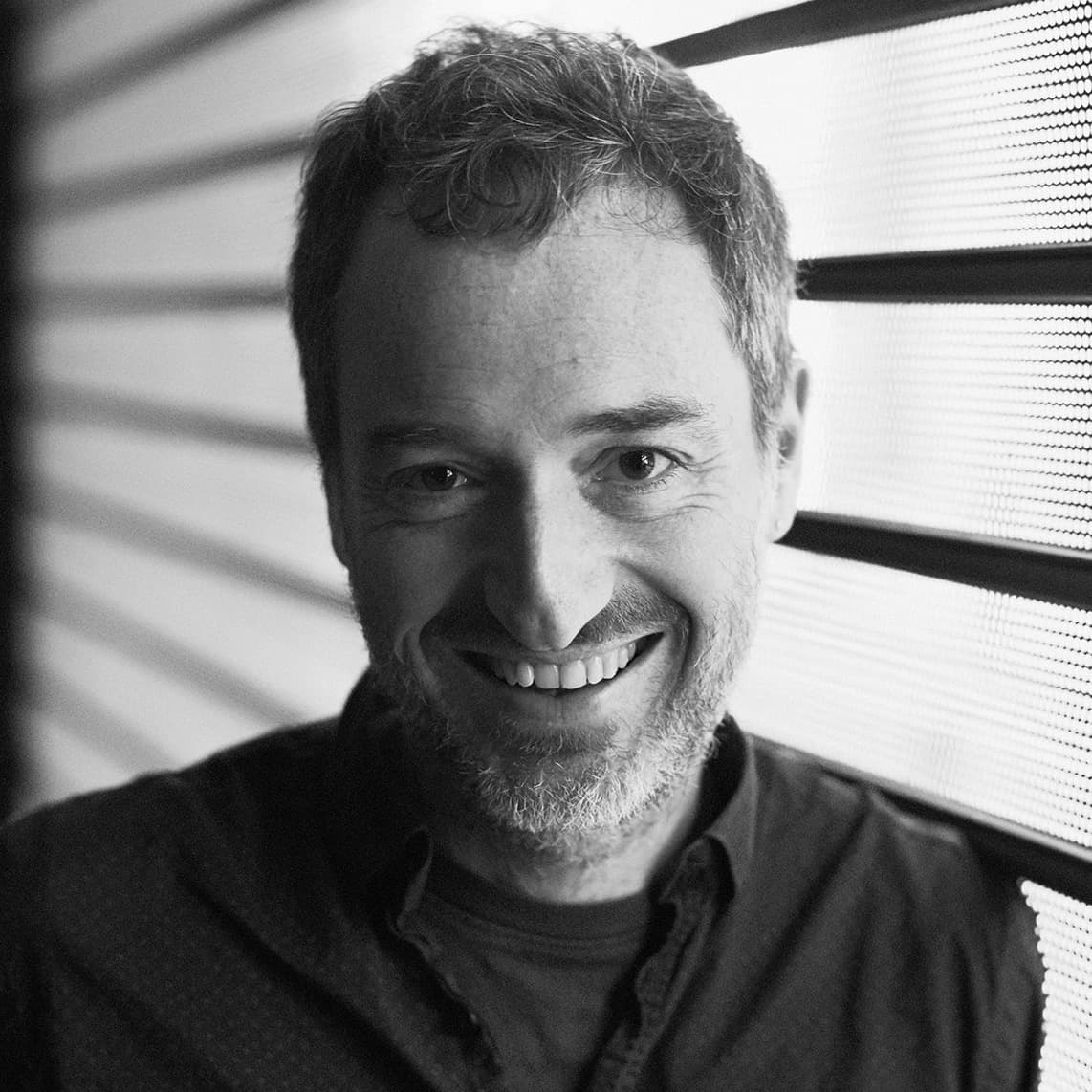 Founder, with Manu Guix, of the recording studio Medusa Estudio. He has produced Macaco or Luz Verde (nominees twice to the Latin Grammys) he has worked with artists such as Joan Manel Serrat or Manolo García.