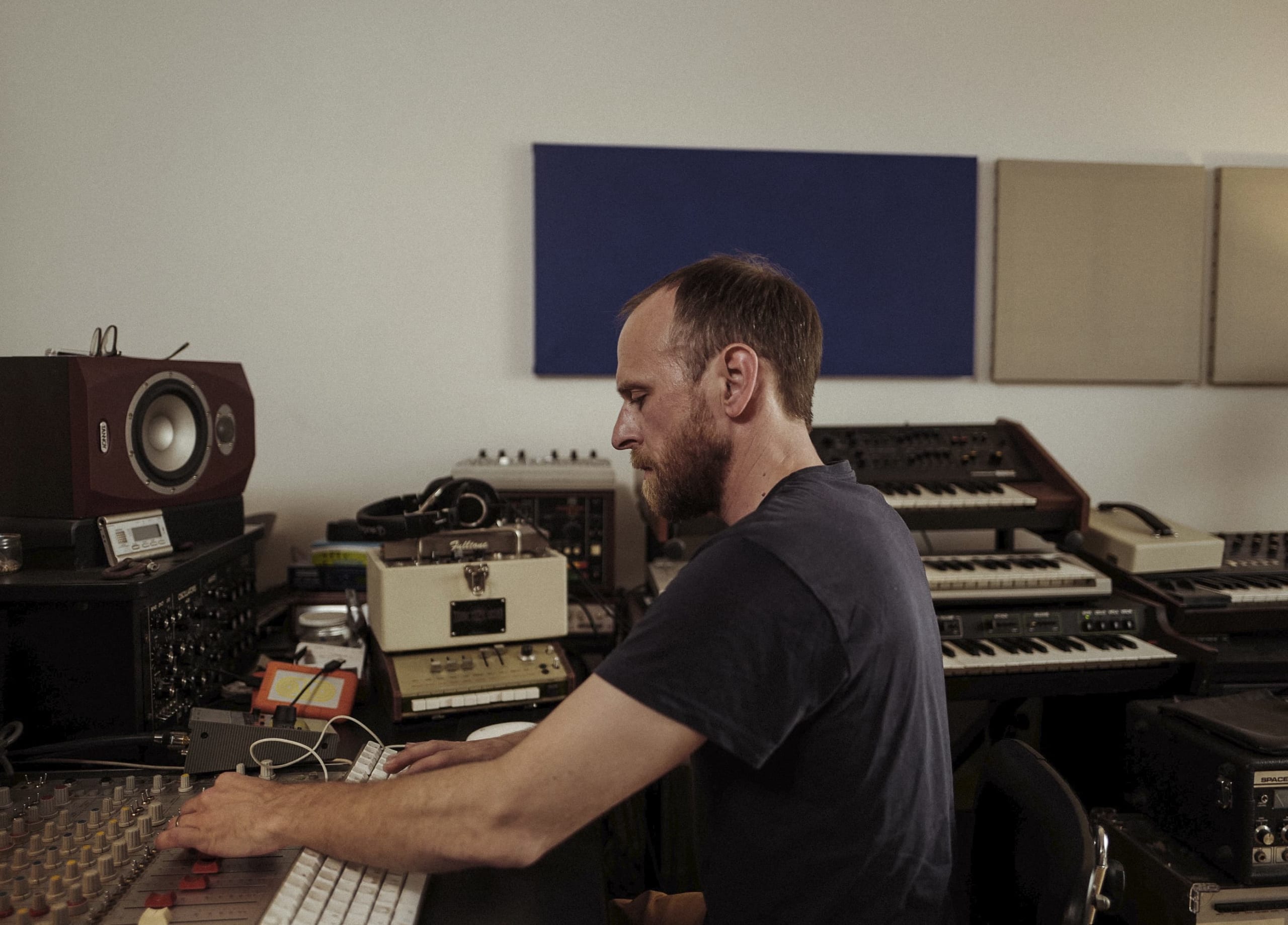 “I’m all about using machines. But for weirder effects, EQing, editing, etc, digital just sounds better to me.” Jérôme Caron aka Blackjoy speaks about his way of working and quality. 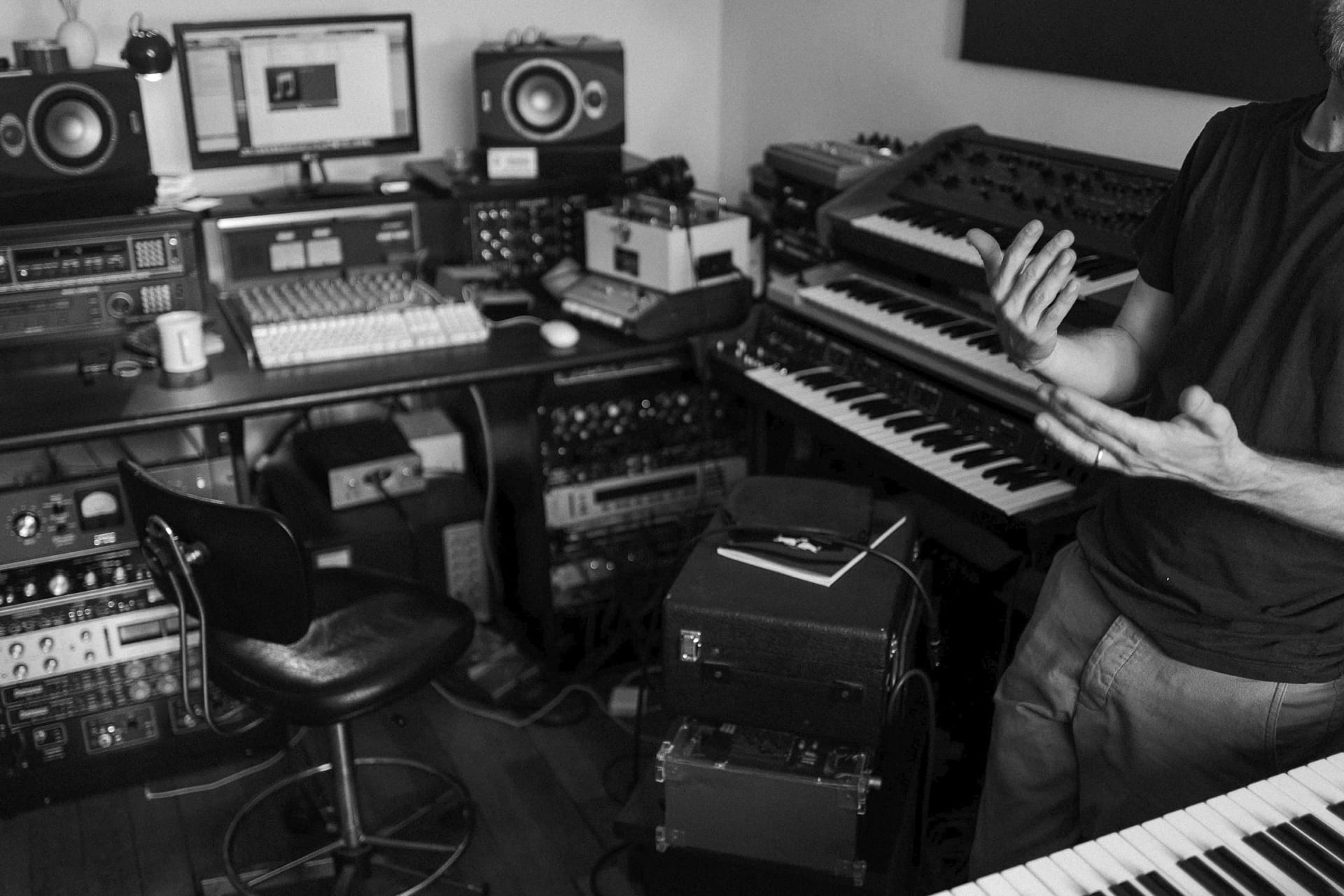 DJ, producer, sound engineer, radio host, music publisher… You are a man of many hats. What does a typical day in your life look like? How did you end up working all of these different jobs?

It’s true, I really go from one thing to the other over the course of one day, but I see it as a way to keep things fresh. When I’m writing e-mails, I don’t listen to music, and when I’m producing a beat, I don’t answer e-mails at the same time. My days never really look the same. At the very least, I change the way organize my schedule every day so I rarely get bored. I ended up doing all these different jobs because I have this urge to learn, and I’m just glad I’m not doing the same thing all the time.

People come to you for all sorts of different reasons, what do you think they expect from you?

My clients’ expectations change all the time, but the bottom line is mostly, they want to be happy with, and get close to, the vision they have of their music. So, I need to first understand what they really want. But being a producer also means you need to detect what they need, which sometimes isn’t clear to even them. Conversely, as an engineer, your role is to balance the levels and make it sound the best way possible. You’re not there to change anything, as opposed to when you’re in the producer chair. 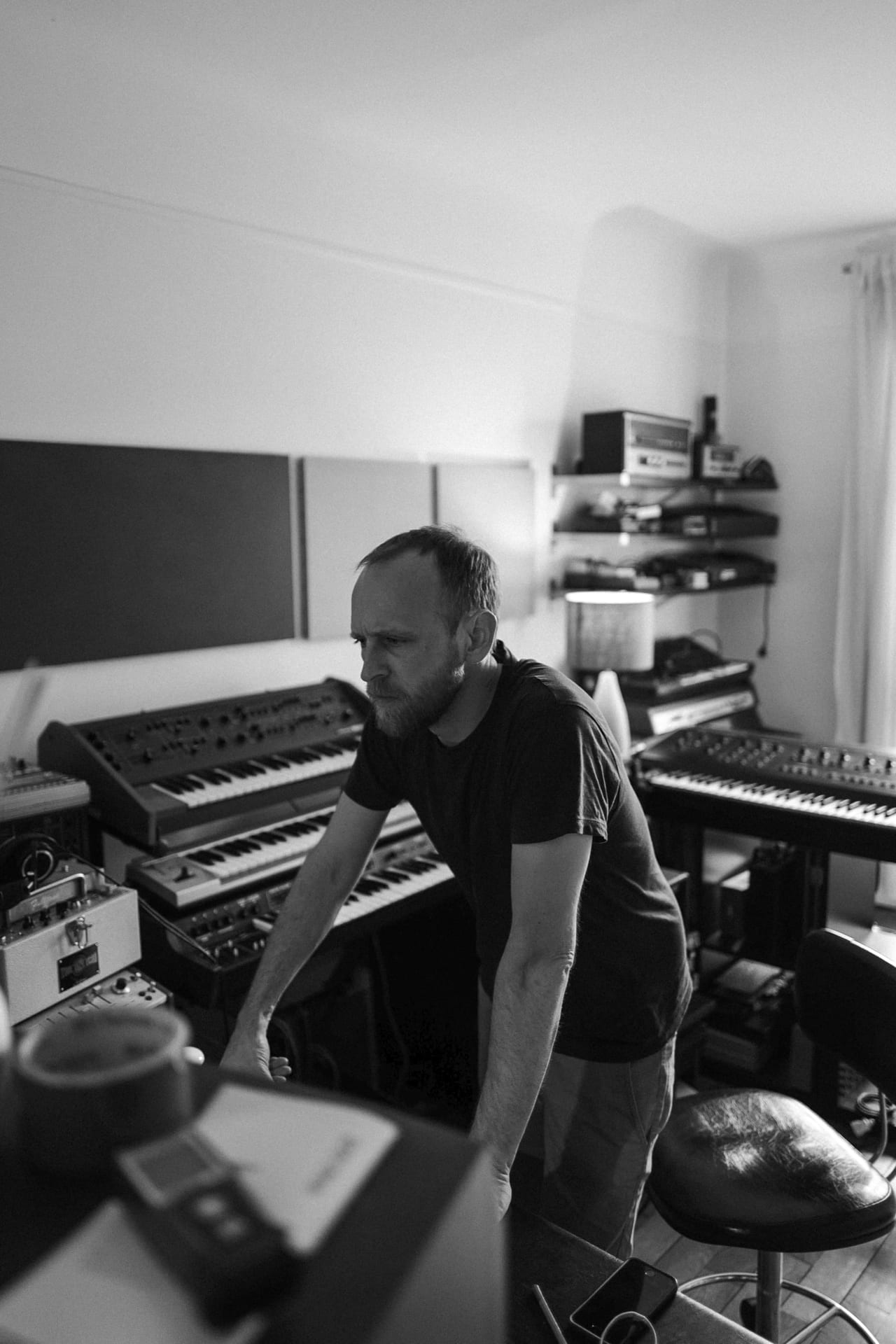 You work with both digital and analogue tools. How do they complement each other?

Actually, I wouldn’t like to be stuck in any of those two worlds all the time. Digital is affordable, quick and open to permanent change. Analogue is a longer process, but it brings a certain character – and possible distortion. Going in the red in analogue doesn’t necessarily mean it will sound like a mistake.

Could you tell us in which kinds of situations you would use one or the other?

If I need a tube compression effect on a bassline, I would never think of using a digital tool – I go straight for the tube engine that creates the sound I want. Same for reverb, delay – I’m all about using machines. But for weirder effects, EQing, editing, etc, digital just sounds better to me.

Have you noticed a change in the way that musicians approach music over the years?

Musicians learned that the first take can be worked on or fixed endlessly, so they got lazy. I don’t blame them – they can see what producers are doing to their recordings. It’s all sequenced and looped. It’s very rare, especially on pop records, to ask for full takes from musicians. They evolved with this way of recording music, and adapted to it. 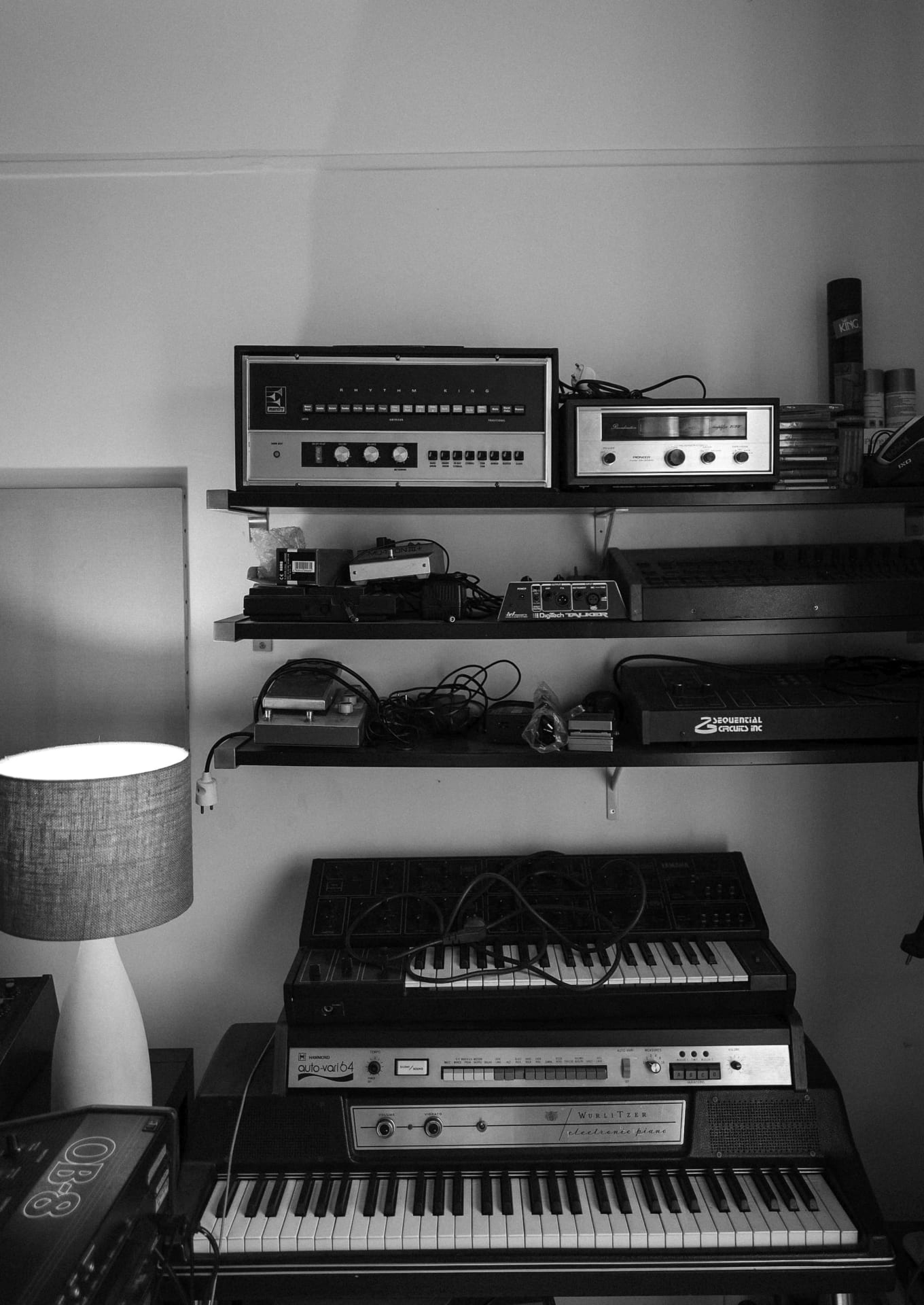 How has working on other people’s sound and music impacted your own creative output? What did you learn?

I’m a bit of a sponge. I learn from any technique, and sometimes I try to reproduce it if I feel I would need to use a given technique at some point. Mostly, I learned to work for the benefit of the project, not my personal taste.

Who do you work with when mastering your tracks? How do you brief your engineer?

I’ve been working with Shawn Joseph from Optimum Mastering for nine years. He’s worked on most of what I did for Blackjoy, and lots of other projects I mixed, too. He’s a very musical person, and I don’t need to brief him, which is a bit of a luxury. But it also happens that I flub my mix, and he’s not into fixing it – he’s going it do his job, which is to make it bigger, stronger and louder. I’d also love to work with Sterling Sound in New York City more. They’re probably my favorite, because they adapt your music to the market, in the best way possible, and that’s pretty rare.

Does any of this really matter in an age of lo-fi music consumption?

As much as it did in the days of listening to a great album on a cassette that doesn’t play at the right speed, I guess! 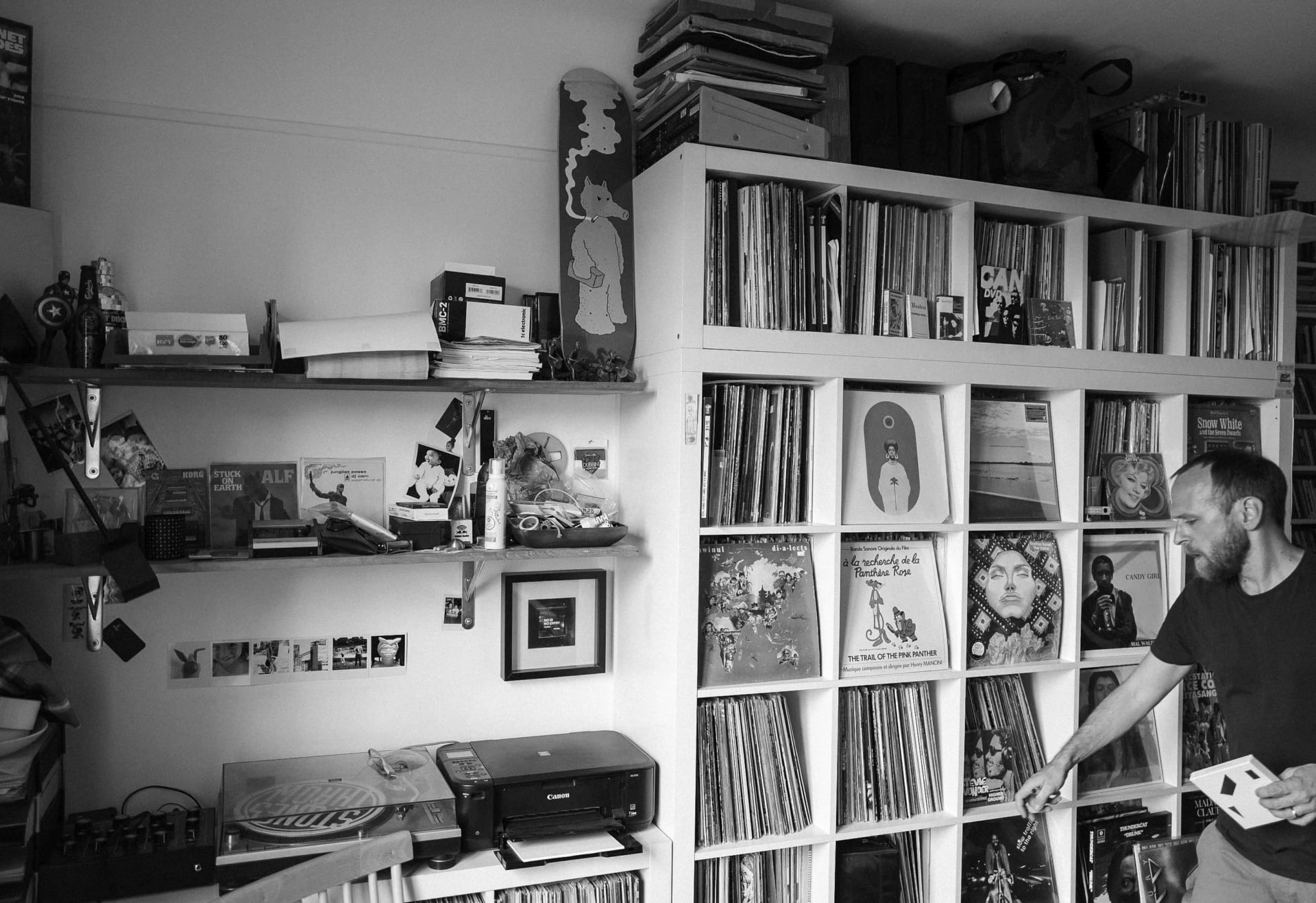 I don’t have any illusions about analogue. I just learned it sounds better when it comes to recording music. The only reason it came back as a trend is because it’s reliable in terms of quality. 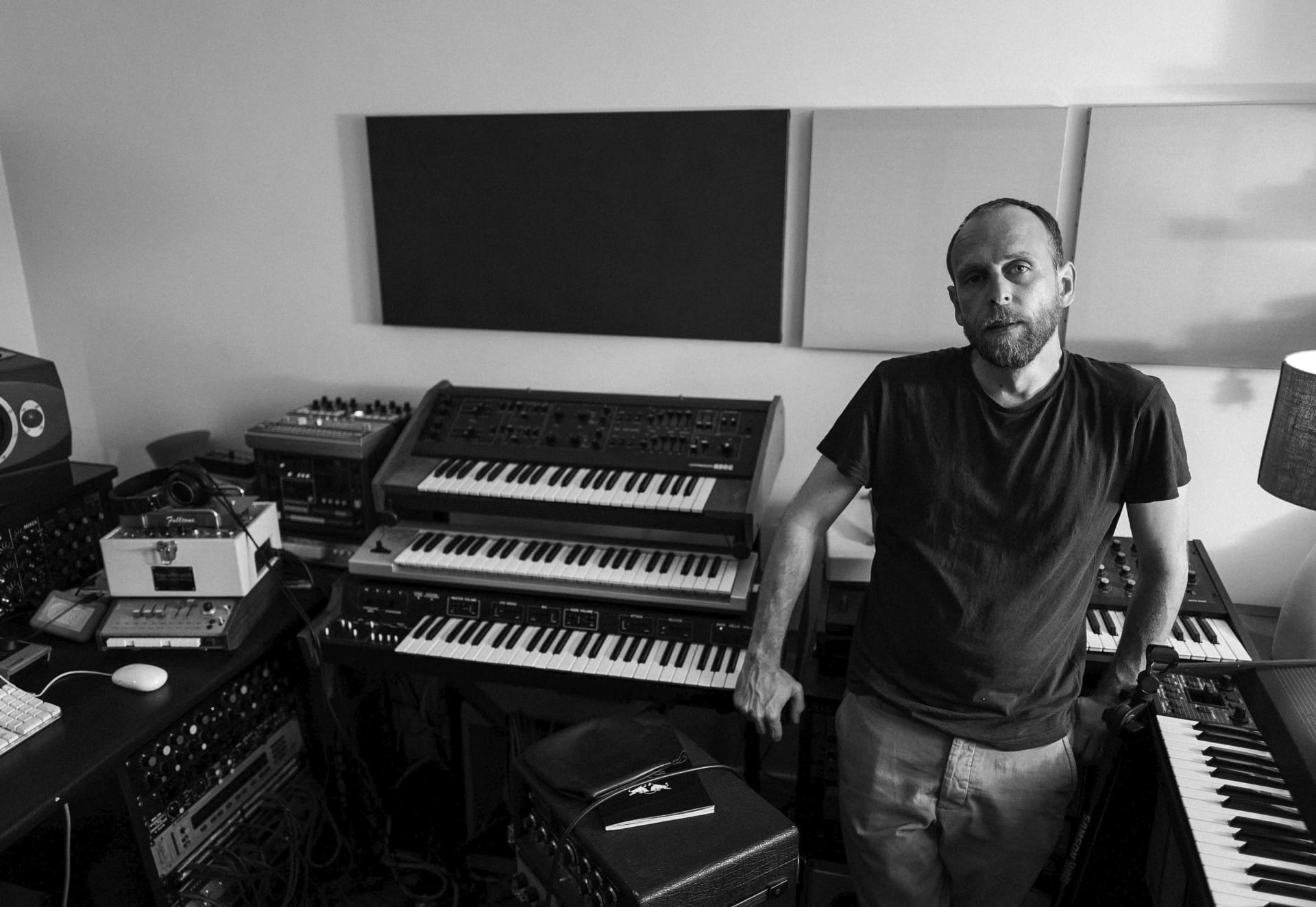 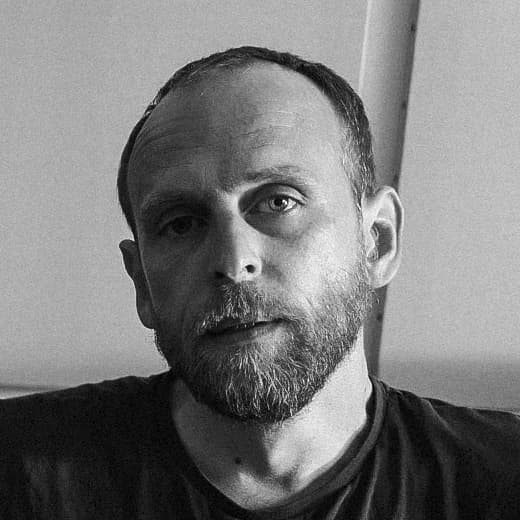