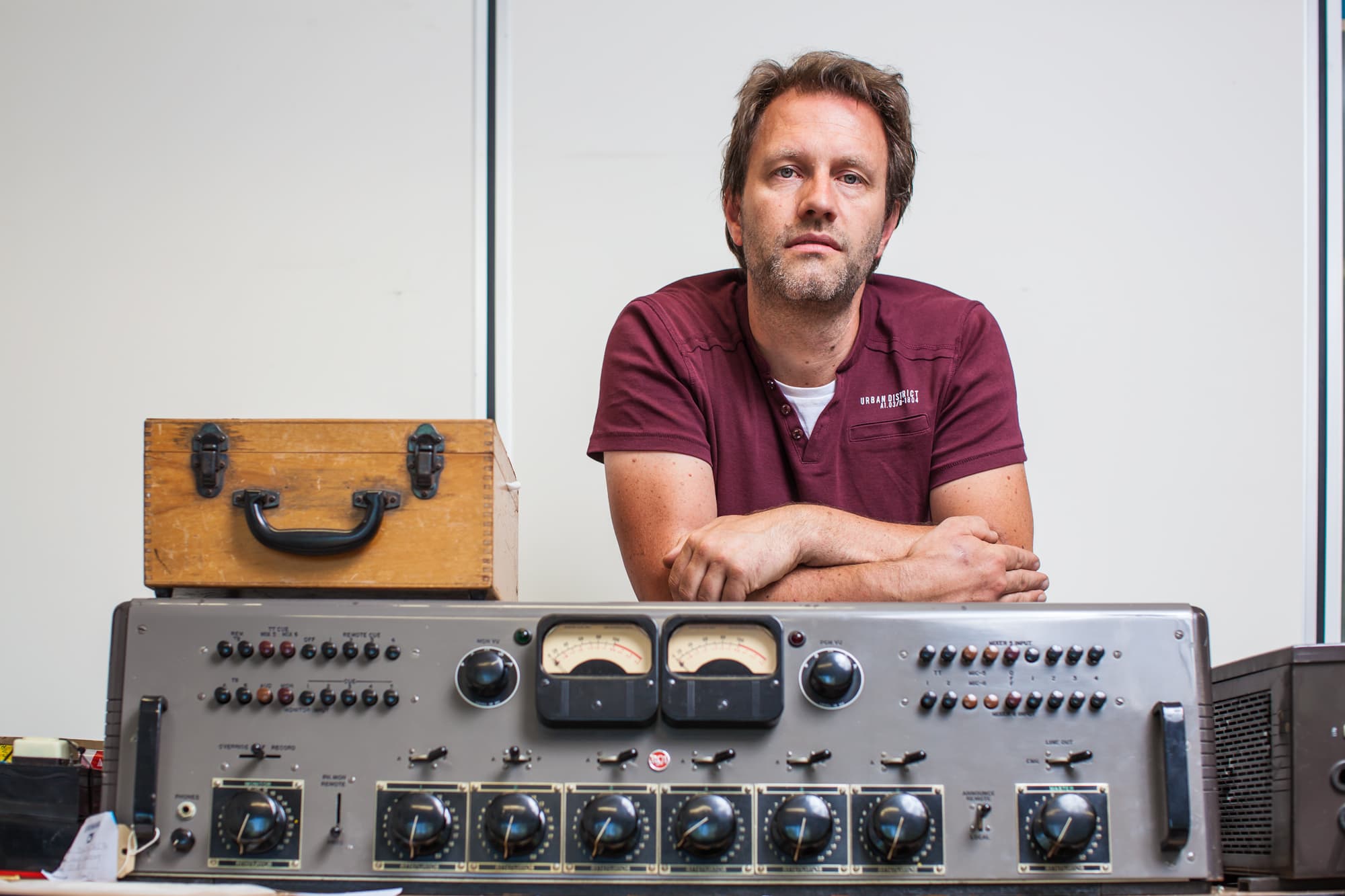 “For me, audiophile means being addicted to musical sound with a quality in itself. It doesn’t necessarily mean expensive equipment.” Multi-talented artist Mathijn den Duijf talks about Kytopia sound engineering. 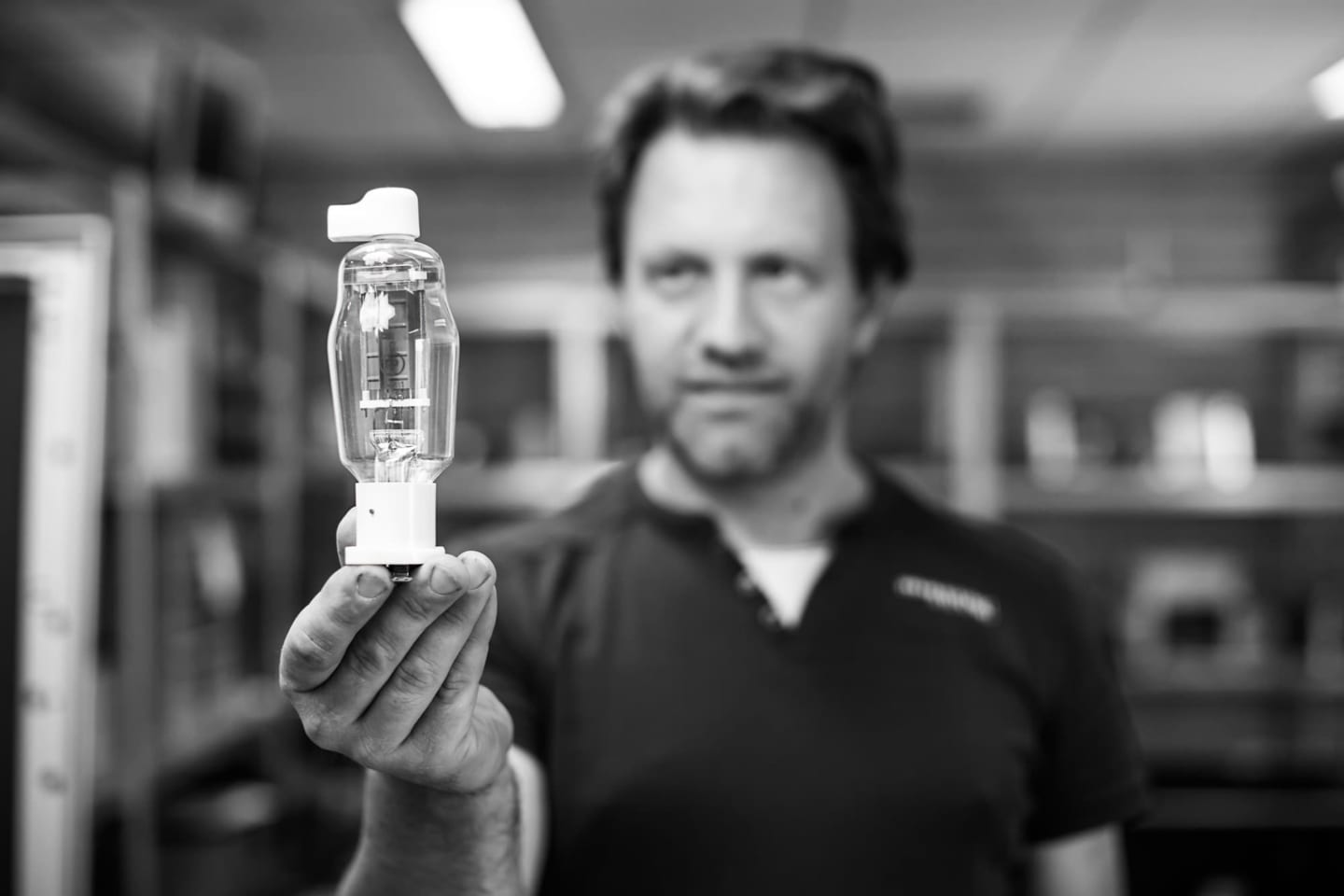 The biography on your website describes you as: “Audiophile, musician, poet, musicologist, producer…” Audiophile is listed before anything else. Does that reflect how important sound is to you?

If audiophile is defined as ‘someone who loves musical sound’, yes I agree with audiophile being on top of the list. For me, it means being addicted to musical sound with a quality in itself. It doesn’t necessarily mean expensive equipment.

How did you first realise that you were an audiophile? Was there a moment where you realised you cared more about sound quality than most other people?

Yes, but it was with instruments, especially grand pianos. I realised how different they can sound and that there’s a certain quality of sound caused by their construction and use of materials.

Let’s talk about your interest in the science of sound. What have you studied, and what are your particular areas of interest?

I studied musicology and followed lectures in music theory. The science of musical sound has my special interest. It’s so important because music is important and the behaviour of sound is important for music.

Oh yes, the science of sound helps creativity a lot. For instance, it’s possible to predict a sound that will come out of an imaginary chain of musical equipment with known specifications. I use this a lot when I’m mixing multi-track recordings. Before working on them I decide which will have to be the atmosphere or character of the sound and this determines, for example, the kind of harmonic distortion – second or third – that will be needed. 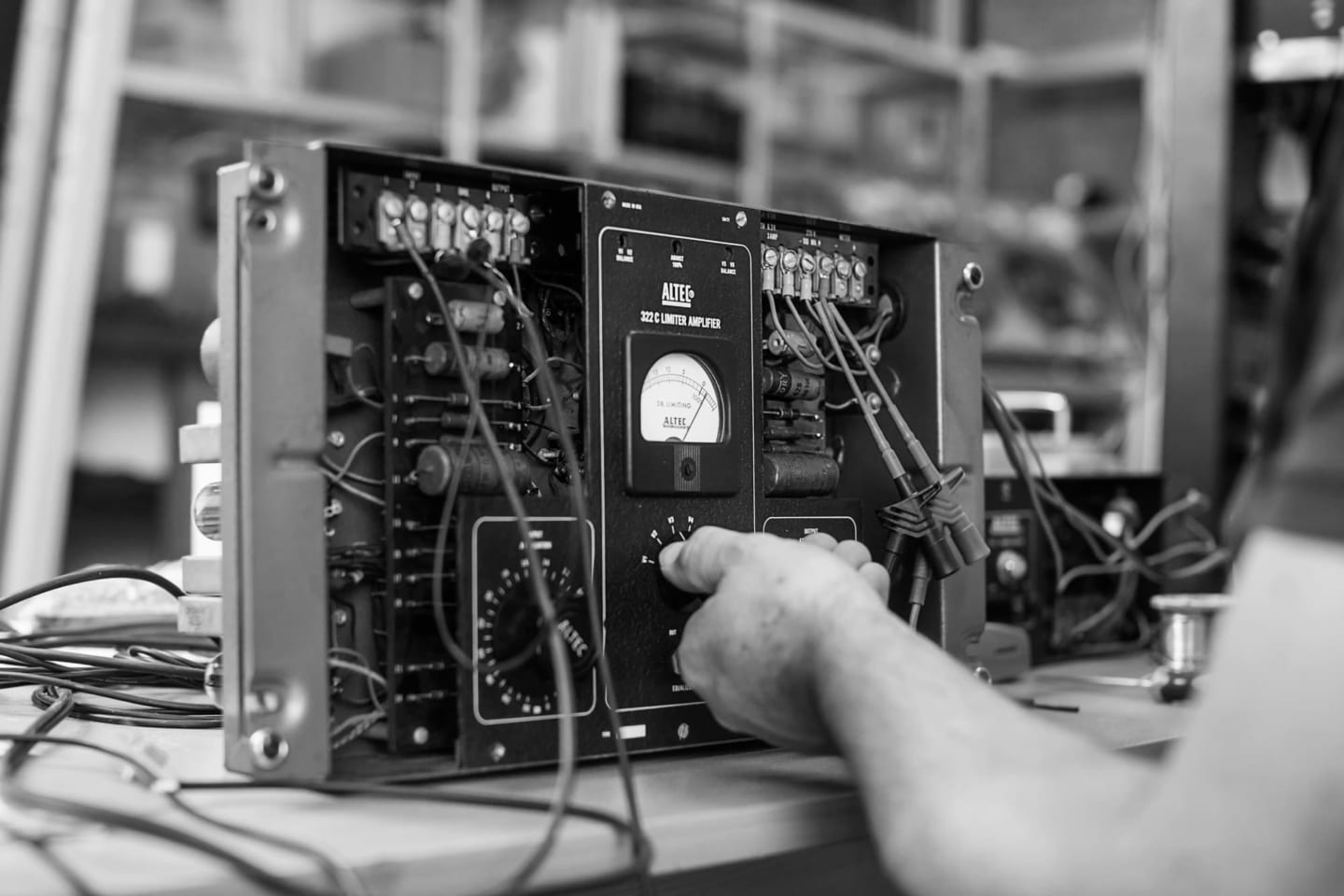 For those who don’t know, what is Kytopia?

Kytopia is an independent creative breeding place for music, run by musicians.

How important is analogue equipment to the Kytopia ethos and the music that gets made there?

In the recording studios in Kytopia, you find all kinds of analogue equipment and instruments. There are many tape machines, compressors, modular synthesisers, mixing consoles, et cetera. For me, the most important reason to make use of analogue equipment and instruments – beside the ‘true’ sound – is that while using them a certain concentration and focus is needed, and as a result of this the outcome sounds genuine and always unique.
There’s little to no chance for the musicians to rely on the producer’s capacity of resolving mistakes. And I like it that recording via analogue processing on tape means that the sound is already shaped and close to the final result. Having a true sound during the recording session is inspiring for musicians and enhances their performance.

Can you pick out some particular pieces of analogue equipment that resonate with Kytopia and give some examples of how they’re used and what makes them so special?

Tape machines and modular synthesisers in particular. Tape machines are used to make analogue recordings which go directly to the [pressing plant] in Haarlem to cut it on vinyl, no converters involved. Every type of tape machine has its own character of sound, and this makes them special. That’s something Pro Tools can not claim!
Modular synthesisers are being played as musical instruments and are used to compose pieces of music. Colin Benders especially makes orchestral compositions on the analogue modular and he performs them by himself.

How much of the analogue approach is about breaking away from computers?

For me, staying away from computers while making or recording music is essential. Computers and converters have two main disadvantages. Because of the monitor screen, the listening takes second place. Then the sound of converters is rather dull and lifeless compared with a Studer A80 or Otari MTR90II.

I like the description of Kytopia as “a synergetic free nation of likeminded people”. In the sense that we’re all preoccupied by our own personal devices and screens these days, that community spirit has been overtaken by individualism in a lot of ways. Is it fair to say that Kytopia fosters a community spirit which has been eroded by digital culture?

Hmmm. Not quite. Our community spirit is partly based on the digital culture. These worlds don’t exclude each other, but have common ground. 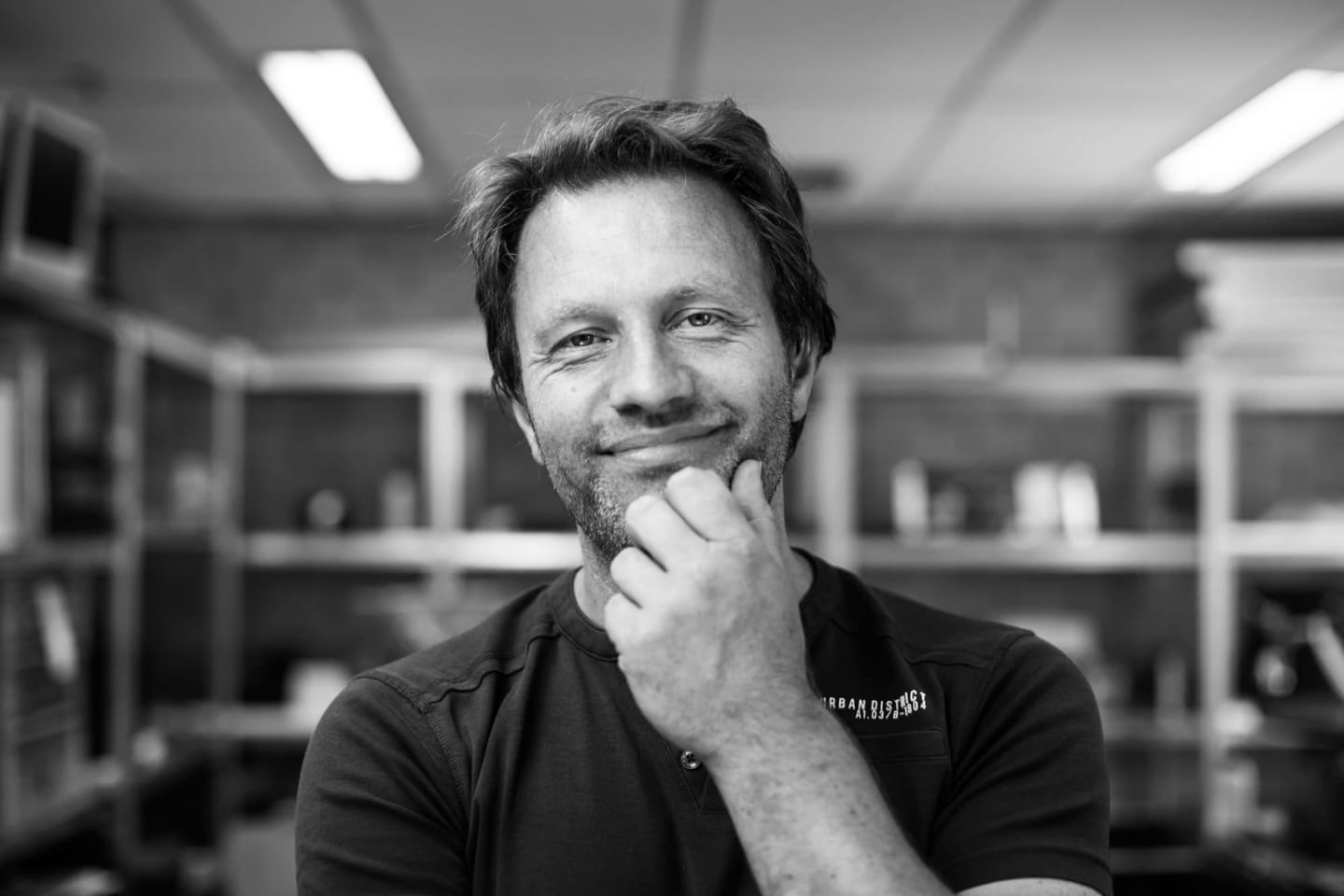 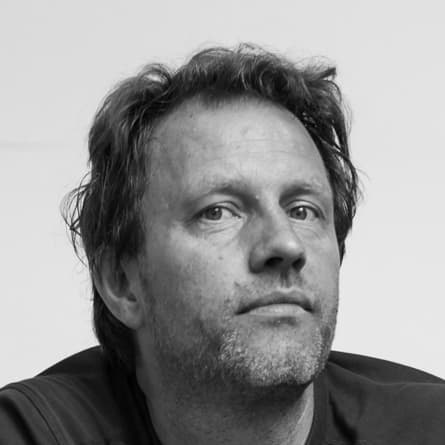