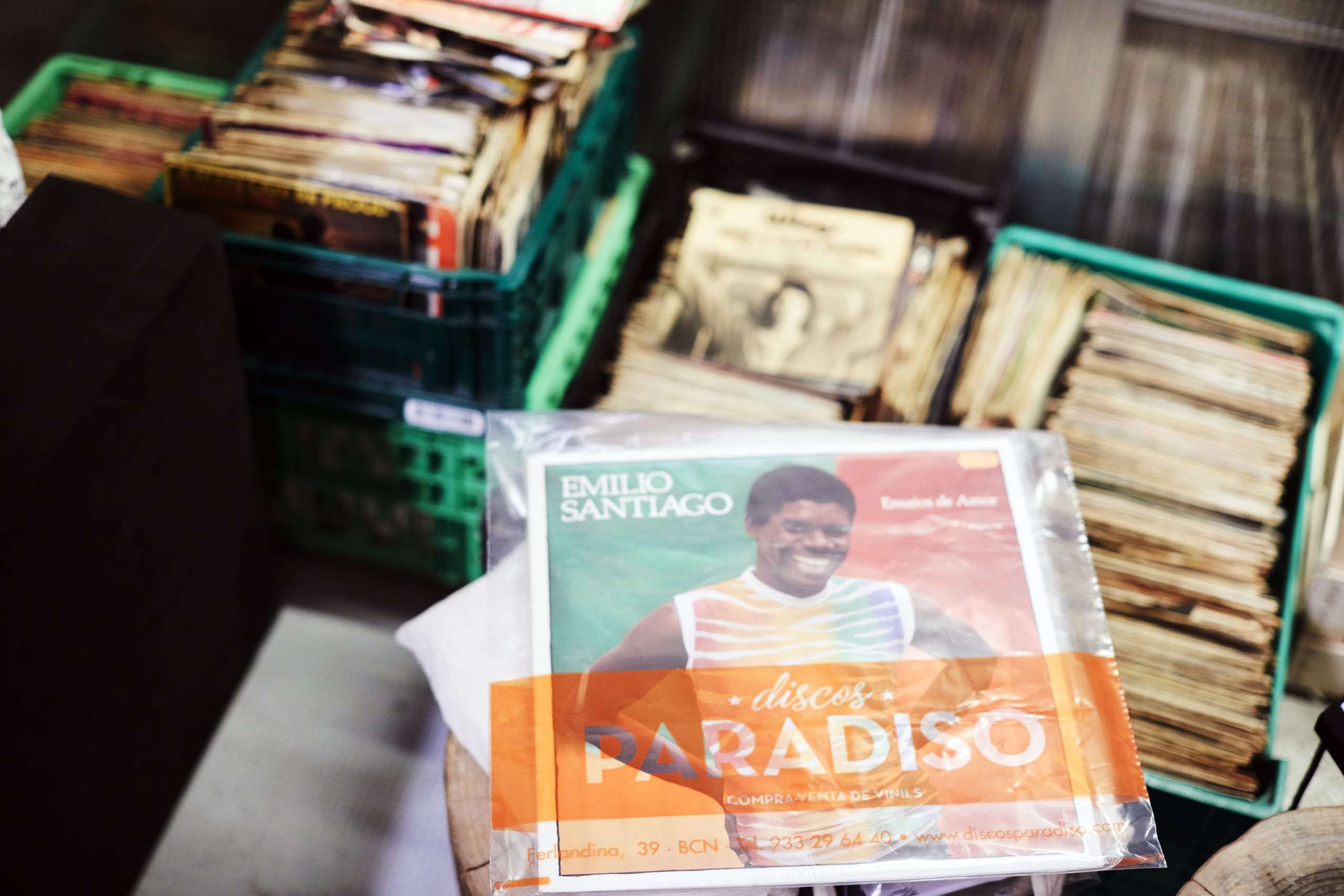 Barcelona’s most inspiring record store Discos Paradiso’s founder Gerard López speaks about his philosophy in the store, records, and listening. 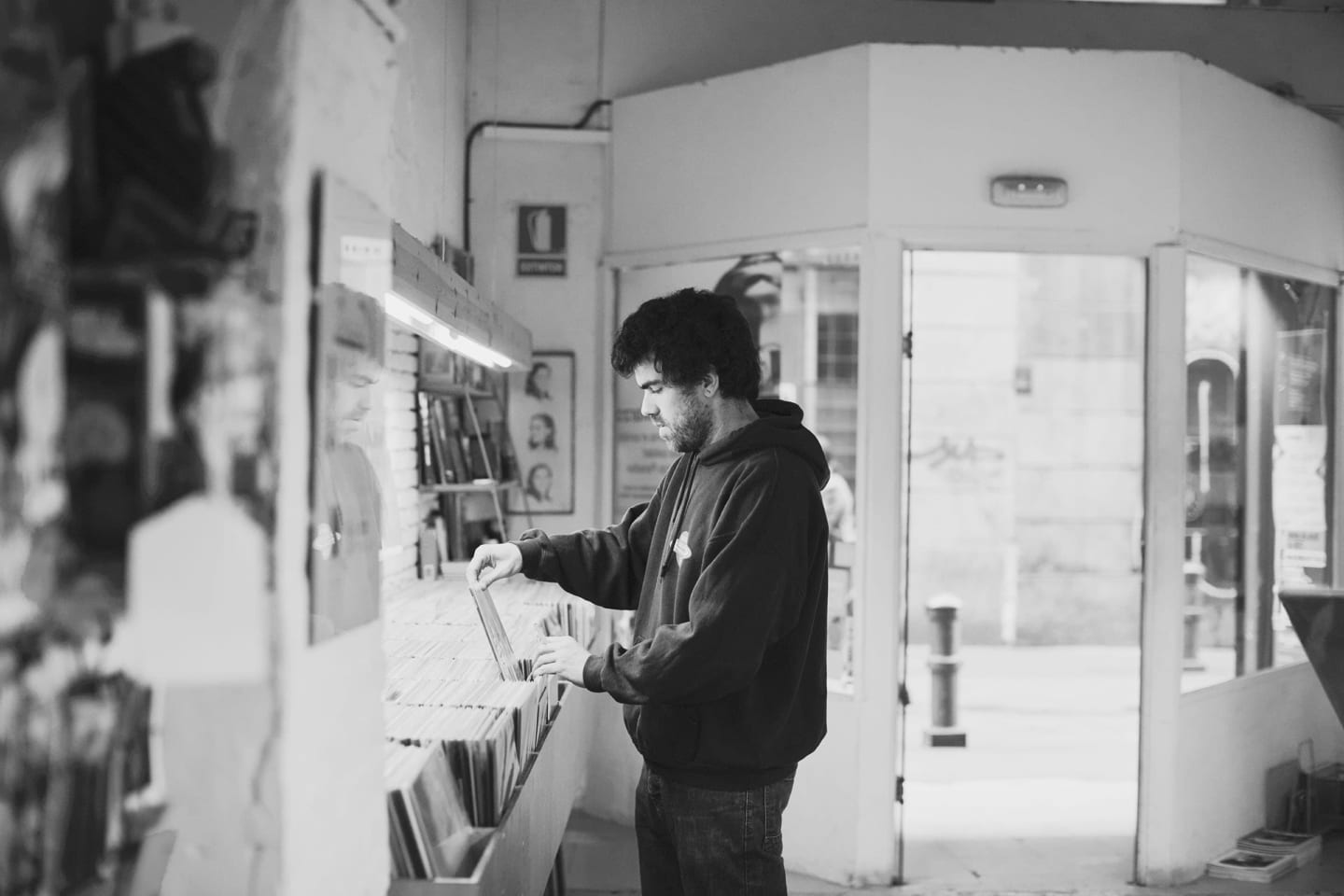 Have records always been an important part of your life? When you were a child, at home, for example?

Pretty much, for me. My father had quite a few albums and I remember some Sundays when we were having lunch at home, he would put them on and I’d flip out with the music. But it wasn’t until I went to London, when I was 19 or 20, that I started buying vinyl records seriously.

When did you decide to open a store?

When I was working at another record store called Larutanatural, we got together with Arnau and decided that maybe there was a tiny niche in the city to try our luck.

What did you want to achieve by opening it? Was there or is there an objective?

There is no specific objective. We simply want to work on something we like and try to make a living off it. 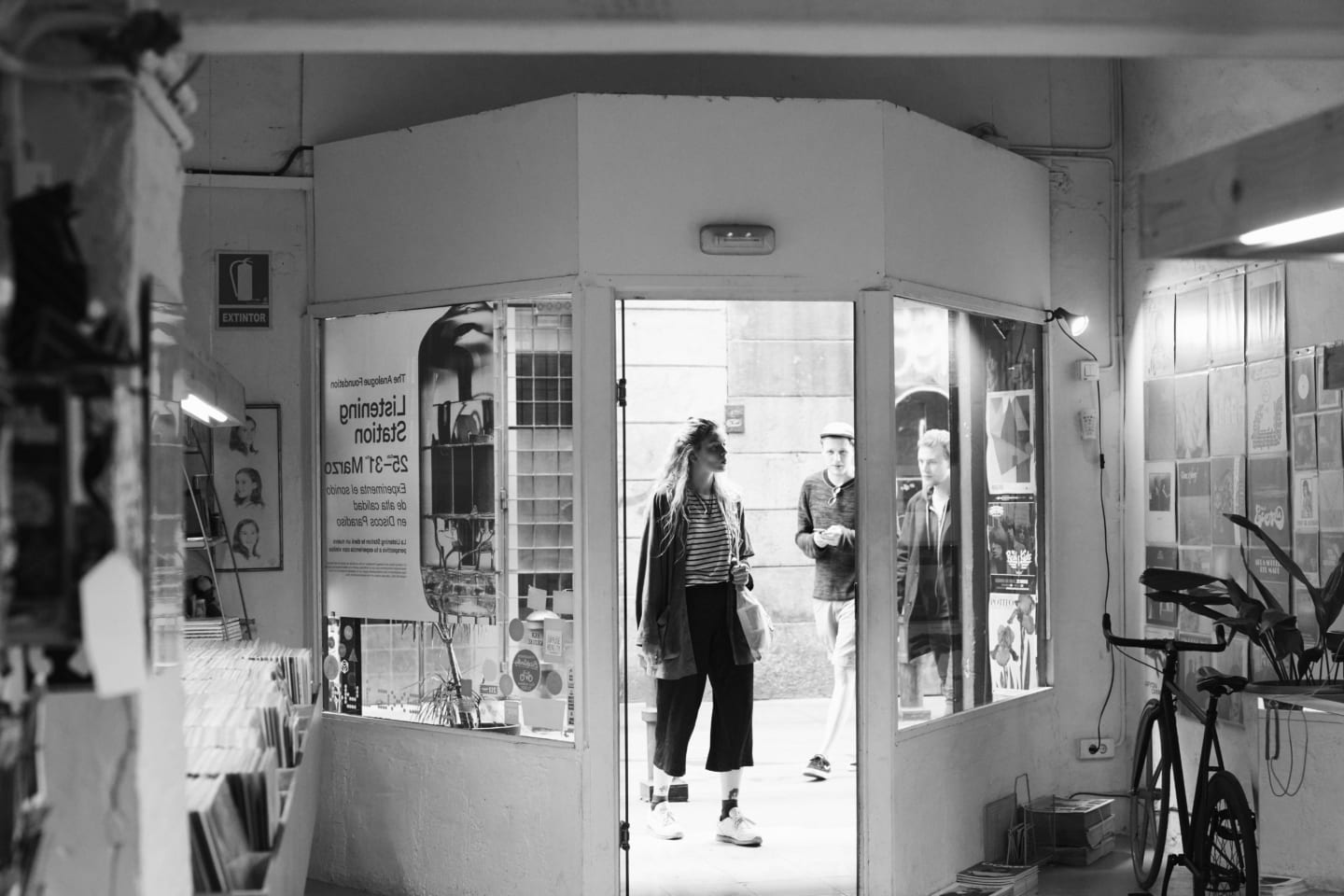 How does the chain of purchase, acquisition, distribution and arrival work for records before putting them in the bins?

It’s really quite easy. We usually ask the distributors for new releases and then sell them in the store. For second-hand records, either we look for batches or people bring them directly to us at the store, where we assess them and buy them. There’s not a lot of mystery to it, as you can see.

How would you explain the difference between listening to a vinyl record and a digital recording?

In terms of warmth and quality, it’s like night and day. And then there is the format itself, since a vinyl record is a tangible and beautiful object. That is something that would be hard to ever achieve with a digital file.

Up to which point do you think that the equipment and speakers one uses change the listening experience?

It changes a lot: the better the quality, the better the experience and the more chances you’ll have to catch details that you would not have noticed otherwise. 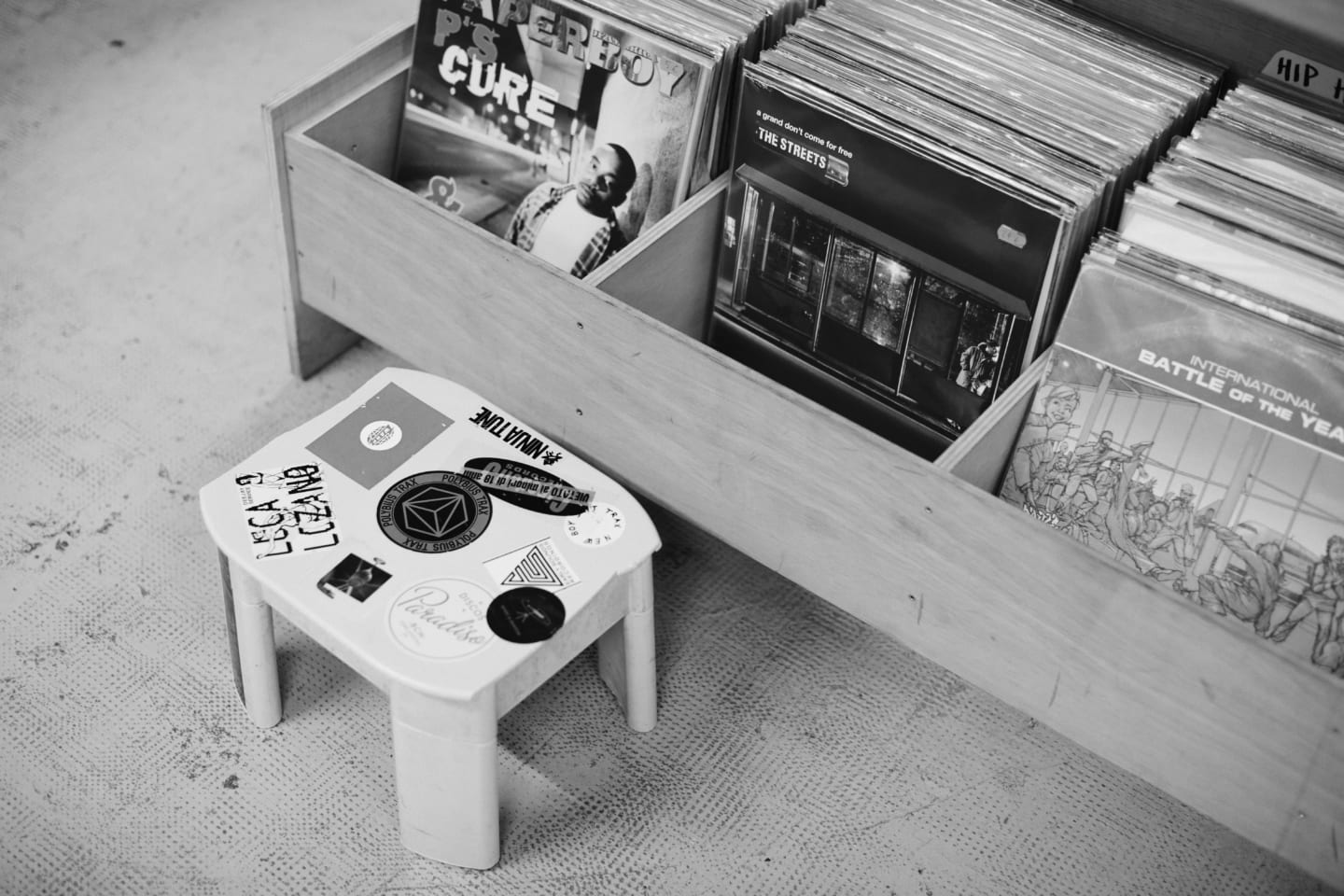 How many records do you have at home?

How do you have them organised?

To tell you the truth, right now they are rather disorganised. It’s a bit chaotic.

Could you tell us the title of one that is especially valuable to you, both financially and emotionally?

I would have to say “Mr Wollogallu” by Nuno Canavarro and Carlos María Trindade. I discovered it through a friend I really value, and it is probably the most valuable album I have. I can’t afford to spend too much on records and getting a copy of something as lovely as this is difficult. So it’s my most cherished treasure.

What features and qualities must a good record store have? Also, could you give us an example of a favourite store that you think meets these conditions?

There is basically one: it has to have interesting records at good prices. When we opened our store, we especially looked to Recycled in Madrid and the Music & Video Exchange in London.

Does turning a passion into a way of life sometimes make you lose that primal love?

In my case, I would say no. I have sold a good part of what I had and Arnau has done the same. Now I am much slower in acquiring records, because I always think about the store and not about myself. I would rather have a customer get it and be happy than get it myself. On this way, I also help the store to stay open and we can continue the search for records. If I want it at some other time, it will show up again… 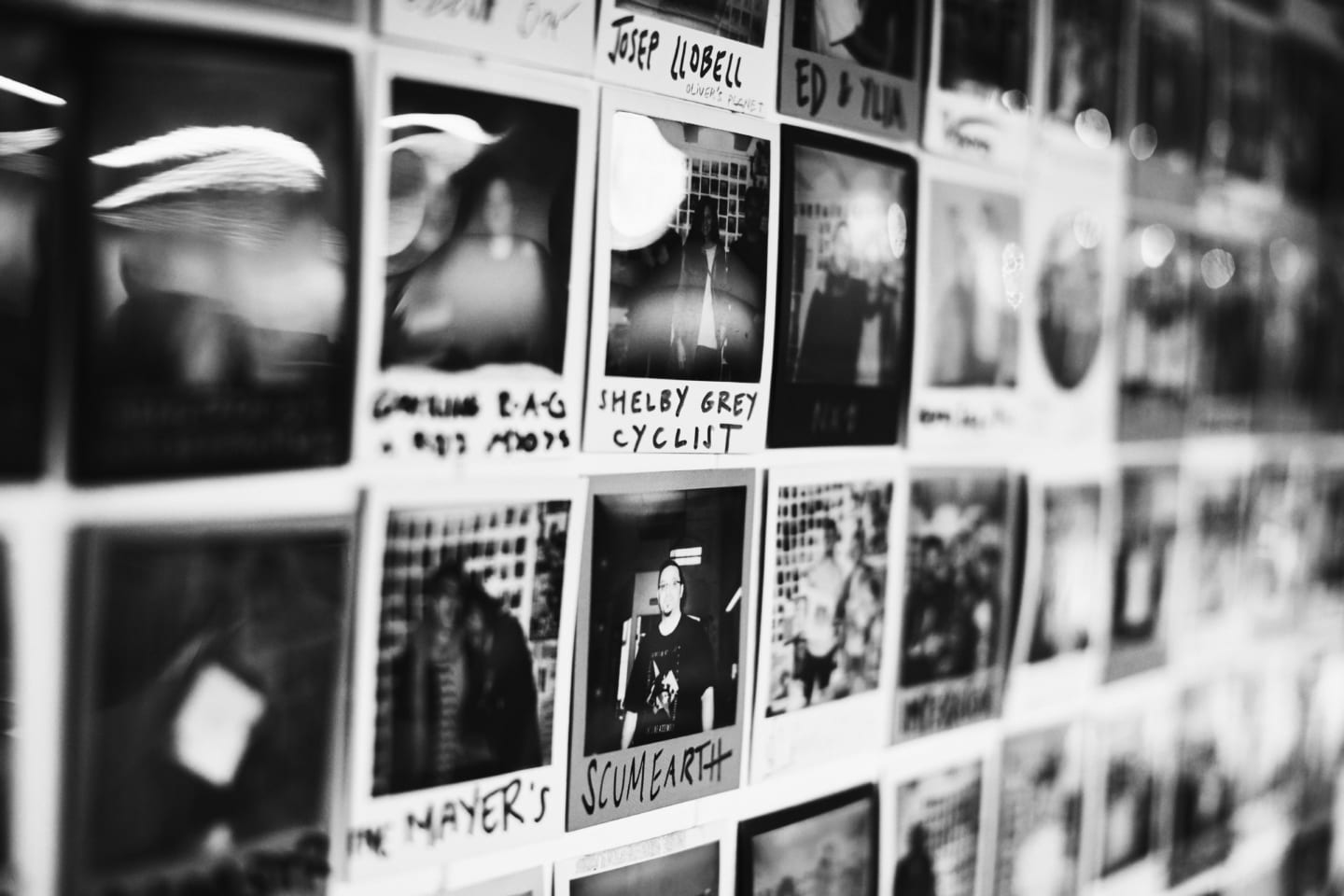 I would say that I link it to something that does not undergo any digital processing. The first thing I think about are machines. 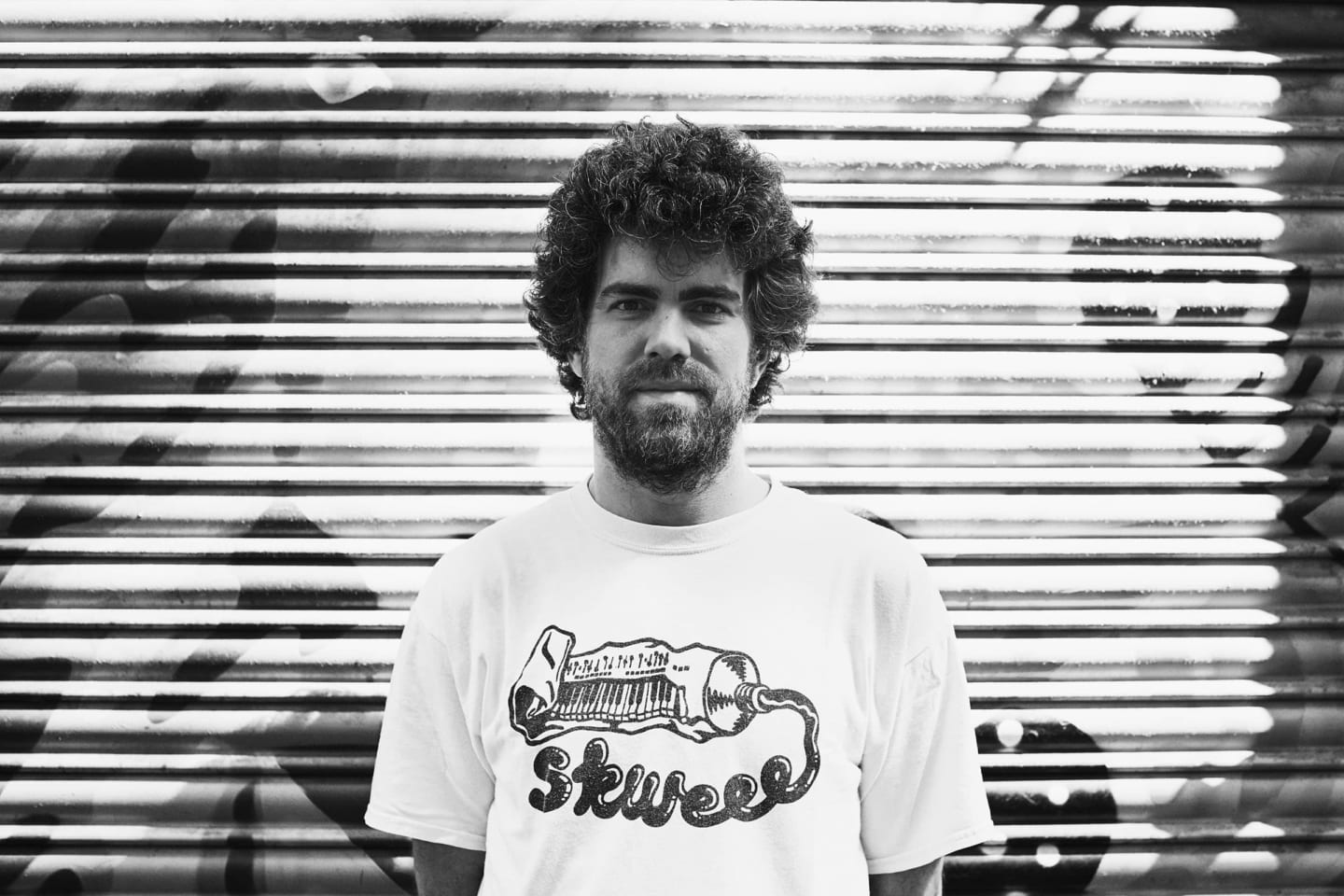 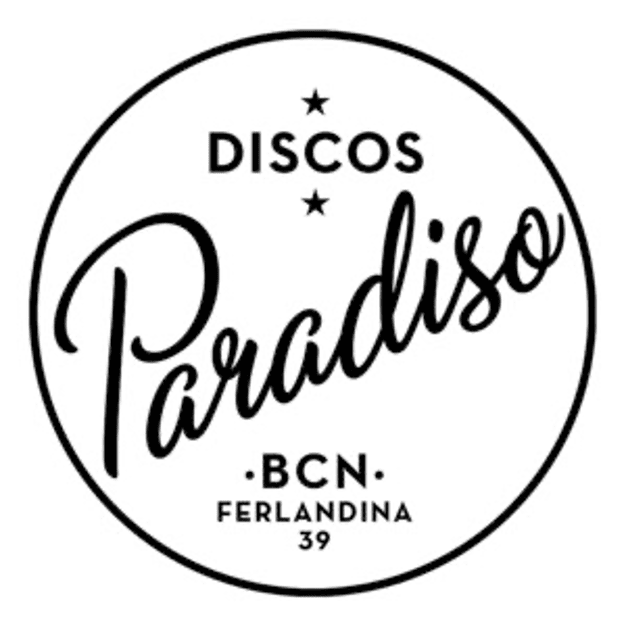 Discos Paradiso is the local vinyl hunters’ favorite record spot located in the heart of Barcelona. Offering eclectic selection of vinyl in genres from House to Experimental.