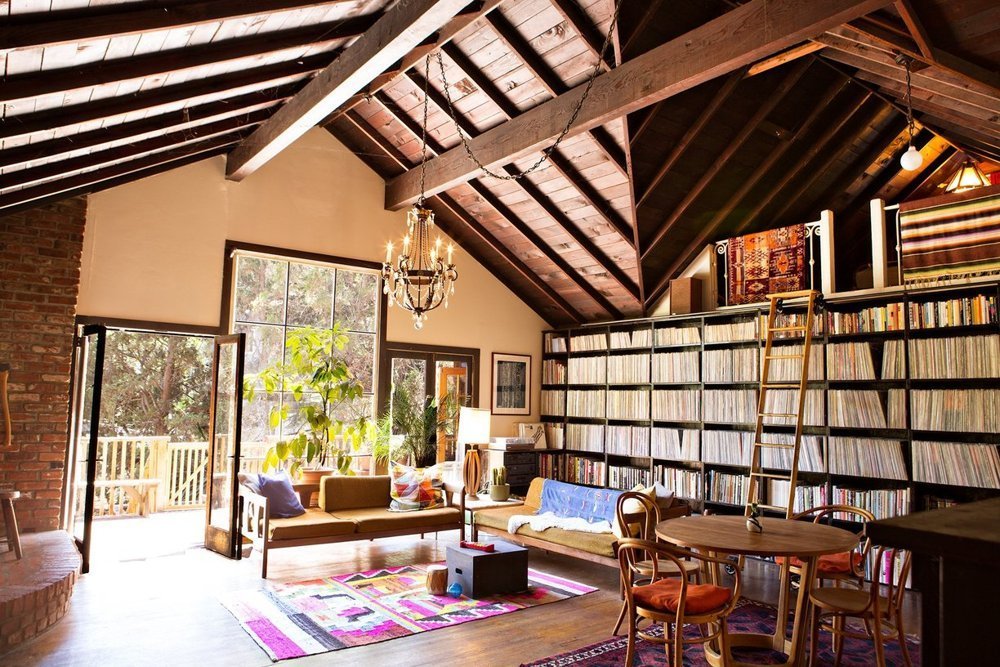 Is it possible to find as invested in analogue sound than Lookout Mountain?

Located in Laurel Canyon in the Hollywood Hills; Los Angeles this rustic home belongs to Kristin Korven and Derek James’. Laurel Canyon is famed for its past musical residents, including Joni Mitchell, Neil Young, David Crosby, Graham Nash, to name but a few. 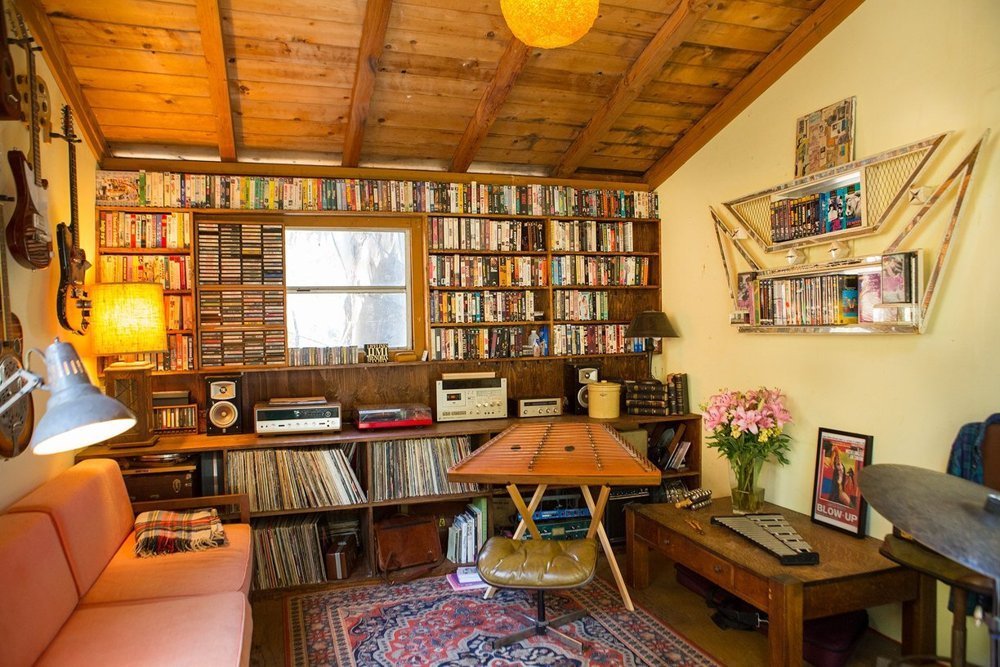 Derek, is musician and a DJ and Kristin is an interior designer. Gazing images of their home leaves a strong impression that the couple have a deep respect for craftsmanship. This is especially clear in the admirable work Derek did on the the record storage that he hand built.

Lookout Mountain is available to rent for film and photo shoots.