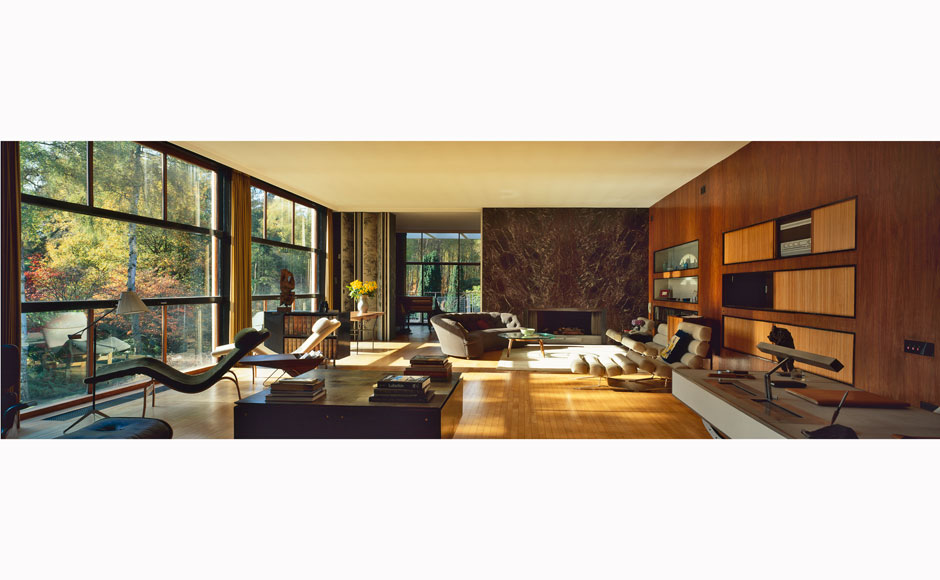 The Homewood was designed by Patrick Gwynne in 1937 as a home for his parents, himself and his sister. influenced by Le Corbusier’s Villa Savoye and Ludwig Mies van der Rohe’s Tugendhat House, it replaced their Victorian villa which had existed on the same plot, and was completed in 1938 when he was aged 24.

For a year “we danced like mad,” said Patrick.

The Gwynnes were great hosts and they made good use of the open-plan living room’s sprung floor and built-in Bang and Olufsen hifi system. With the outbreak of WWII 1939 the family let out the house, Patrick’s father rejoined the Navy Patrick’s father rejoined the Navy, Patrick signed up to the RAF and his sister became a WREN. Patrick returned to the house in 1945 and lived and worked in the Homewood until his death at 90 in 2003. He bequeathed the property to the National Trust on the condition that a family must always live there. 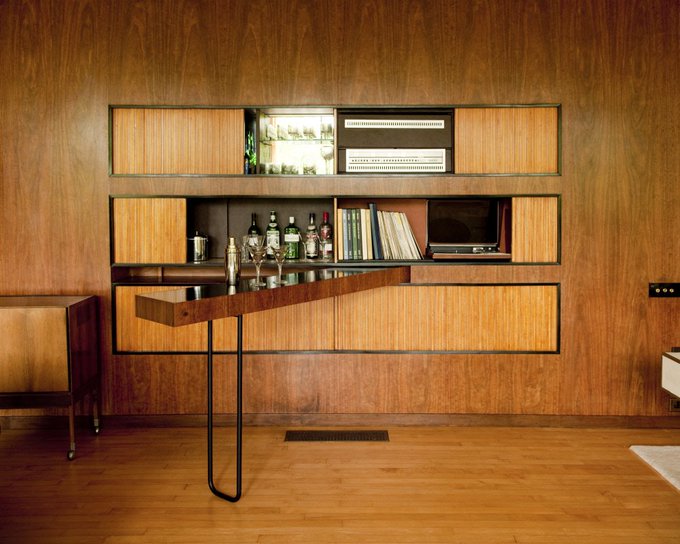 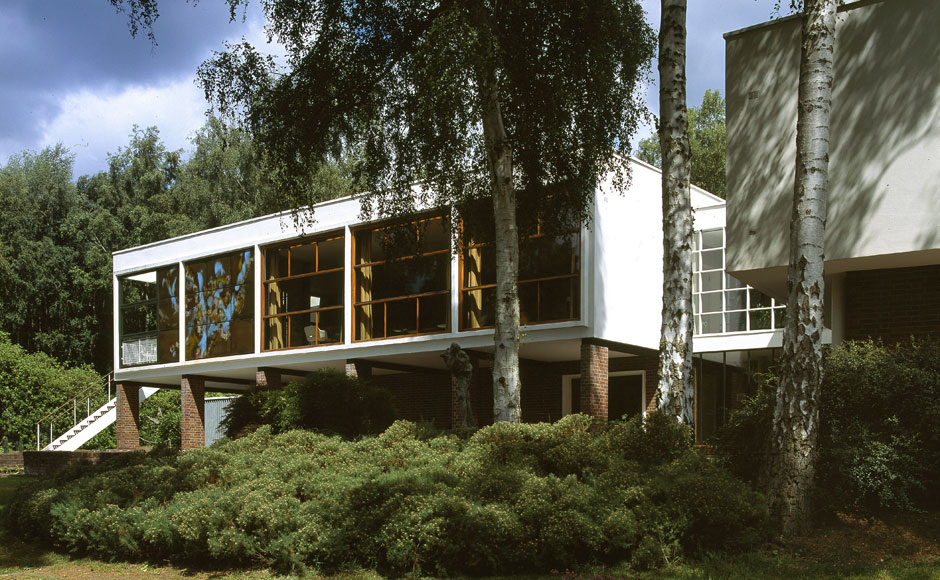