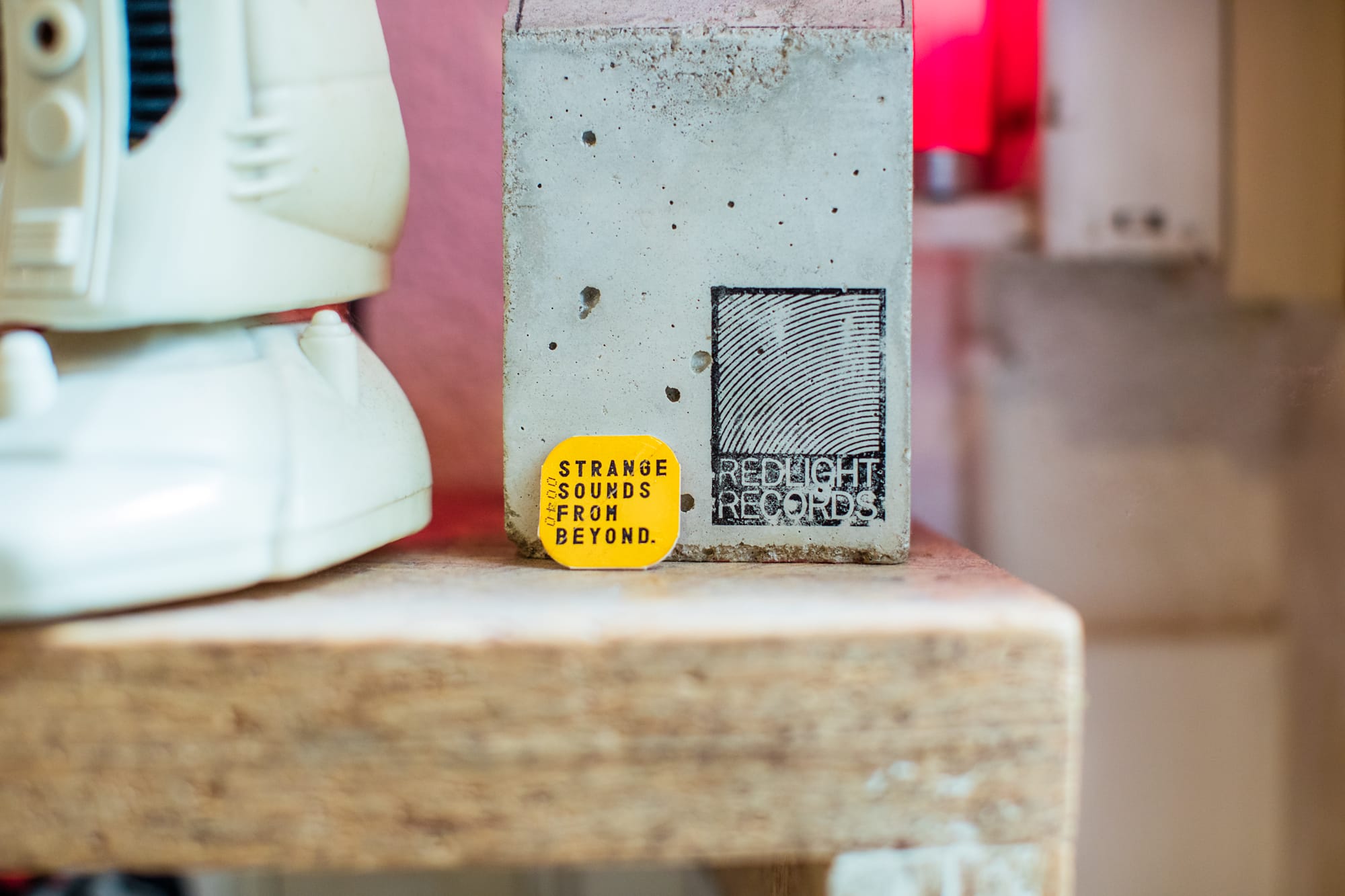 “For us it’s important that the music we bring out touches us and inspires us.” Abel Nagengast, co-founder of the record label Music From Memory, talks about his passion for music. 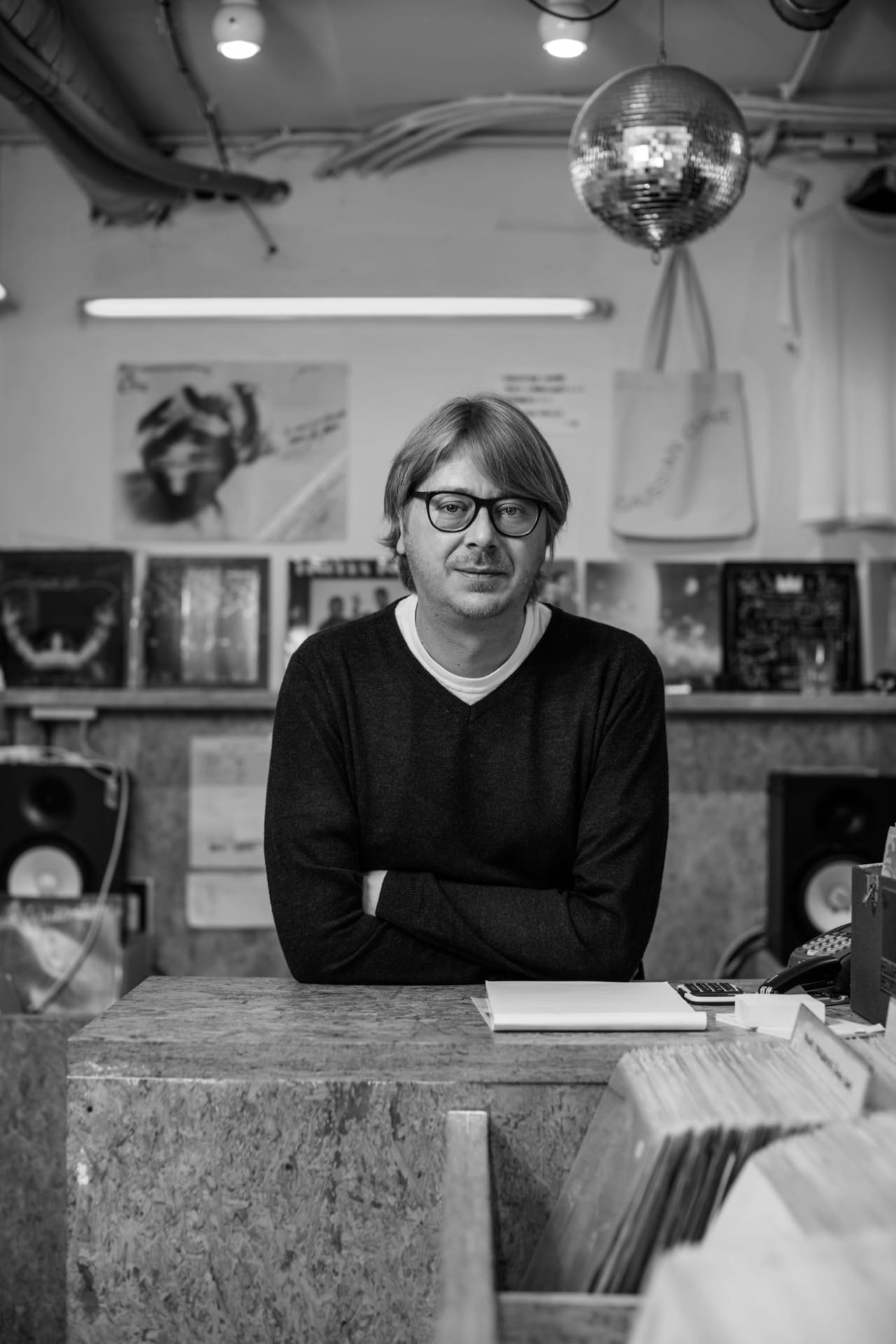 For those who don’t know, tell us a little bit about yourself and Music From Memory.

I’m Abel Nagengast. I live in Amsterdam with my girlfriend Denise and our one-year-old son Charlie. I run a second-hand record shop called Red Light Records and I also DJ from time to time. I work on Music From Memory with Tako Reyenga and Jamie Tiller. Our label primarily focuses on releasing compilations of music made by artists whose work we feel has a predictive or timeless quality: musicians whose work somehow contains elements of what is happening and is relevant in electronic or dance music today.

What’s your background in music?

I’ve been into music and an avid vinyl collector for quite a while now. I was quite obsessive with digging for records and ended up with too many to fit in my little apartment. After we got the chance to rent a space in the Red Light Complex I set up Red Light Records in Amsterdam with Tako in 2012. We got the idea to do a label with Jamie pretty soon after. 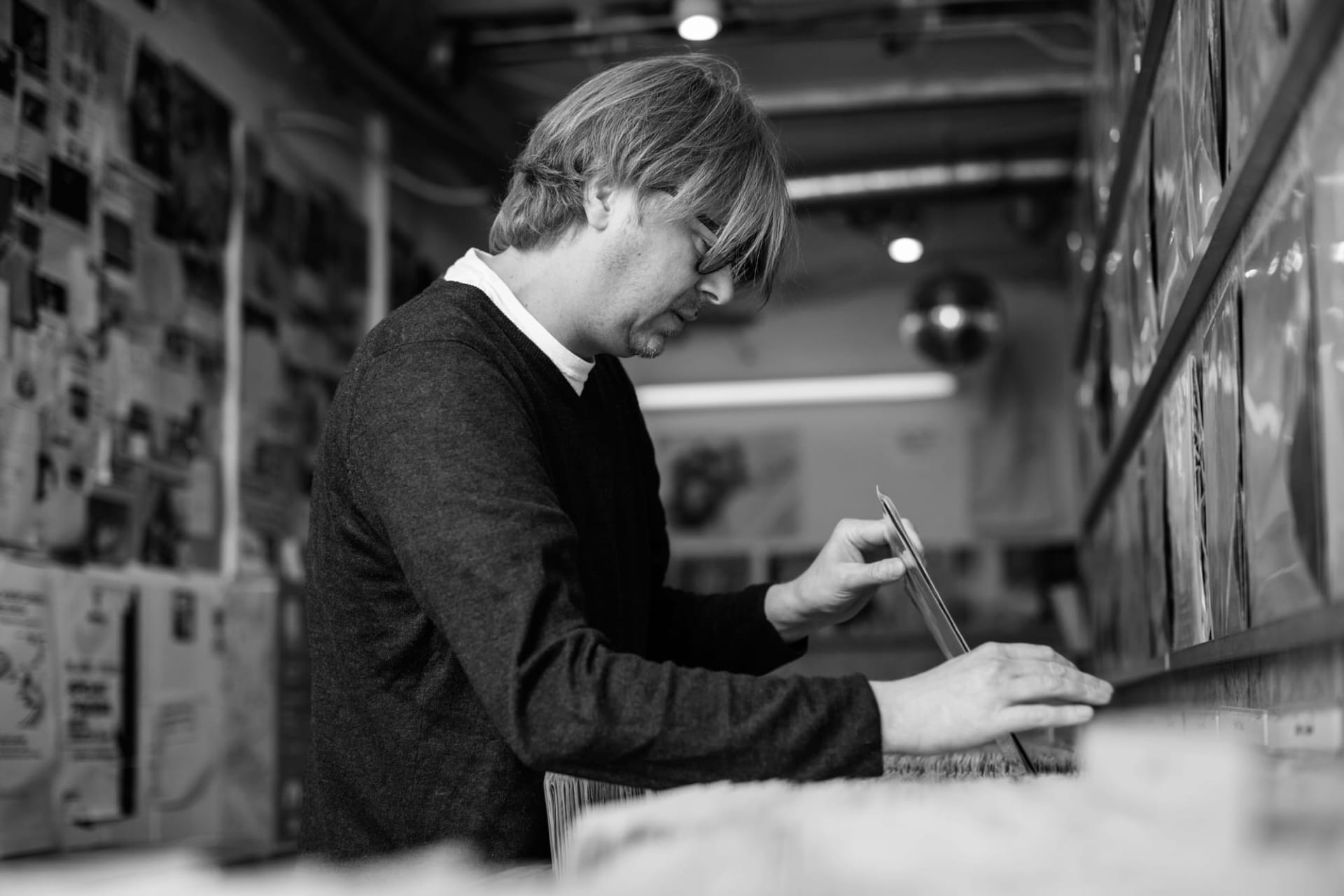 As this is the Analogue Foundation, the most important question of all: what does analogue mean to you? What’s the first thing that comes to mind, and how important is it in your life?

It’s a big part of my life as I’ve never related that much to CD or digital. As long as I can remember, I’ve always listened to music on records or cassettes. The music I’m into mainly comes from the 70s and 80s, an era in which a lot happened musically and lot of that has to do with the introduction of the use of analogue instruments such as synthesisers in popular music.

Is vinyl your own preferred format?

What’s the motivation for reissuing music? Is it about making sure these old records aren’t lost forever and introducing them to more people?

That’s pretty much it!

Is there big money in reissuing obscure old records?!

The first release on Music From Memory was Leon Lowman’s Liquid Diamonds. What was particularly important to you about that music?

Leon Lowman’s music radiates a sunny feeling and has a dreamy, almost innocent quality. It’s also very funky. He really captured his love for the beach and the sea beautifully. After we got in touch he sent us files with all of his music, a lot of which was unreleased. Some of it stood up with his best work, so we thought it would be amazing to put it out on vinyl along with our favourites from his LP and cassette release.

Obviously a lot of the music you reissue is inherently rare, but are there any records that also stand out as being particularly valuable?

Gigi Masin’s album Wind is an expensive one. It’s an incredible piece of music and the album was mostly only given out as promo back in the day. Later a lot of copies were destroyed during a flood, so there are not that many left. 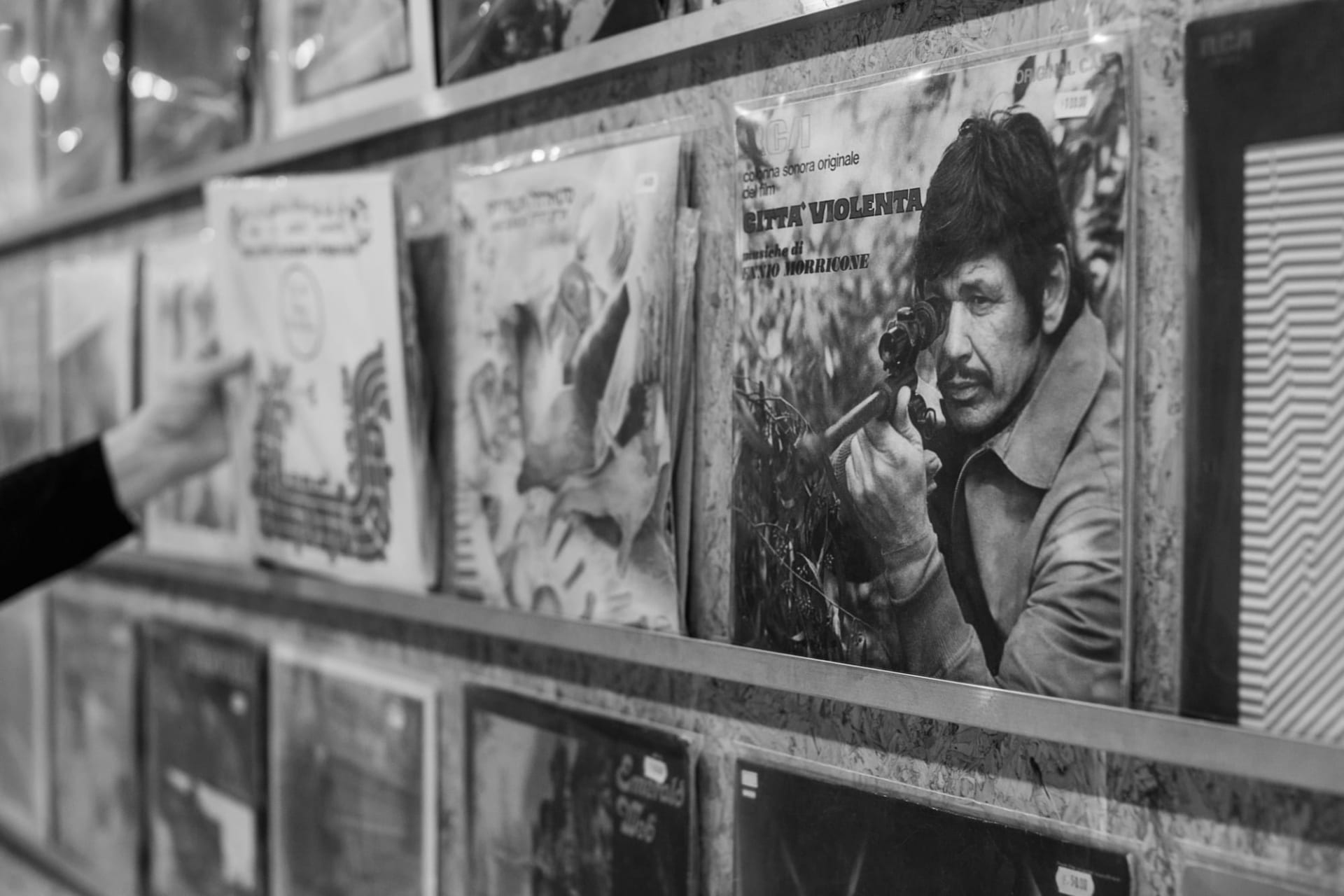 What kind of challenges have you faced when tracking down artists? Have there been any people who were particularly hard to find?

It sometimes happens that people are easy to find – through social media, for example –but on most occasions you have to use any bit of information you can find on the sleeve, scan the internet for leads and work every angle. The System 12″ involved quite a bit of detective work and we had to go through several people before we finally reached Bob Lamb. Maintaining contact with him was also a bit of a challenge, as he is enjoying the sunshine traveling through South Asia.

A lot of the music you’ve released on the label is heavily reliant on analogue instruments and pre-digital recording techniques. What do you think it is about that sound that still resonates with people? 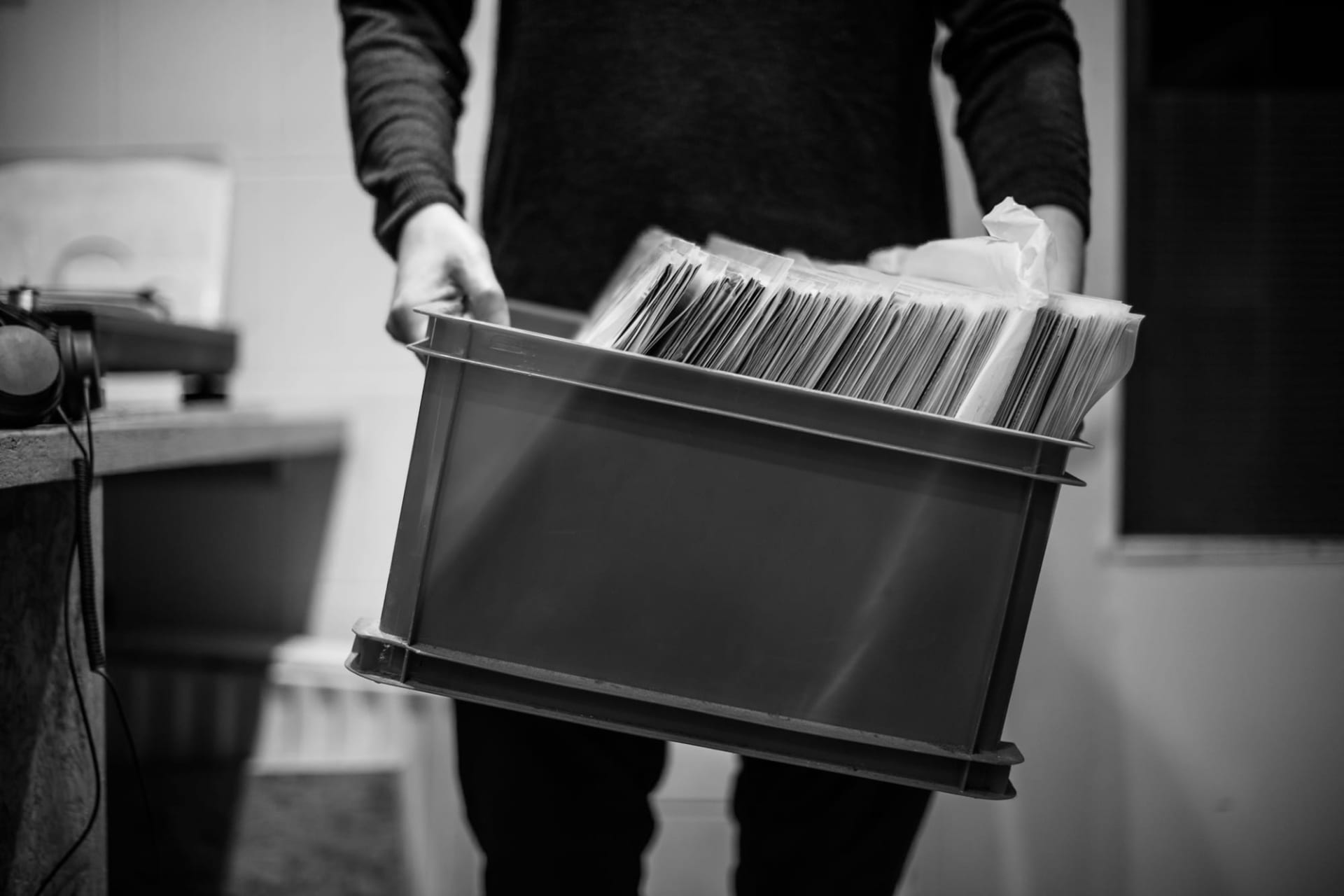 Music From Memory has also branched out into original releases. How would you describe the musical philosophy of the label now?

For us it’s important that the music we bring out touches us and inspires us, so we never thought of Music From Memory as a compilation/reissue label only; the basic principle is that we just want to share great music.

What are your future plans for the label?

We’re noticing that we’re getting more and more busy with the label and hopefully we can keep evolving the way we are now. Also, at some point I want to have a beanbag in the office…. 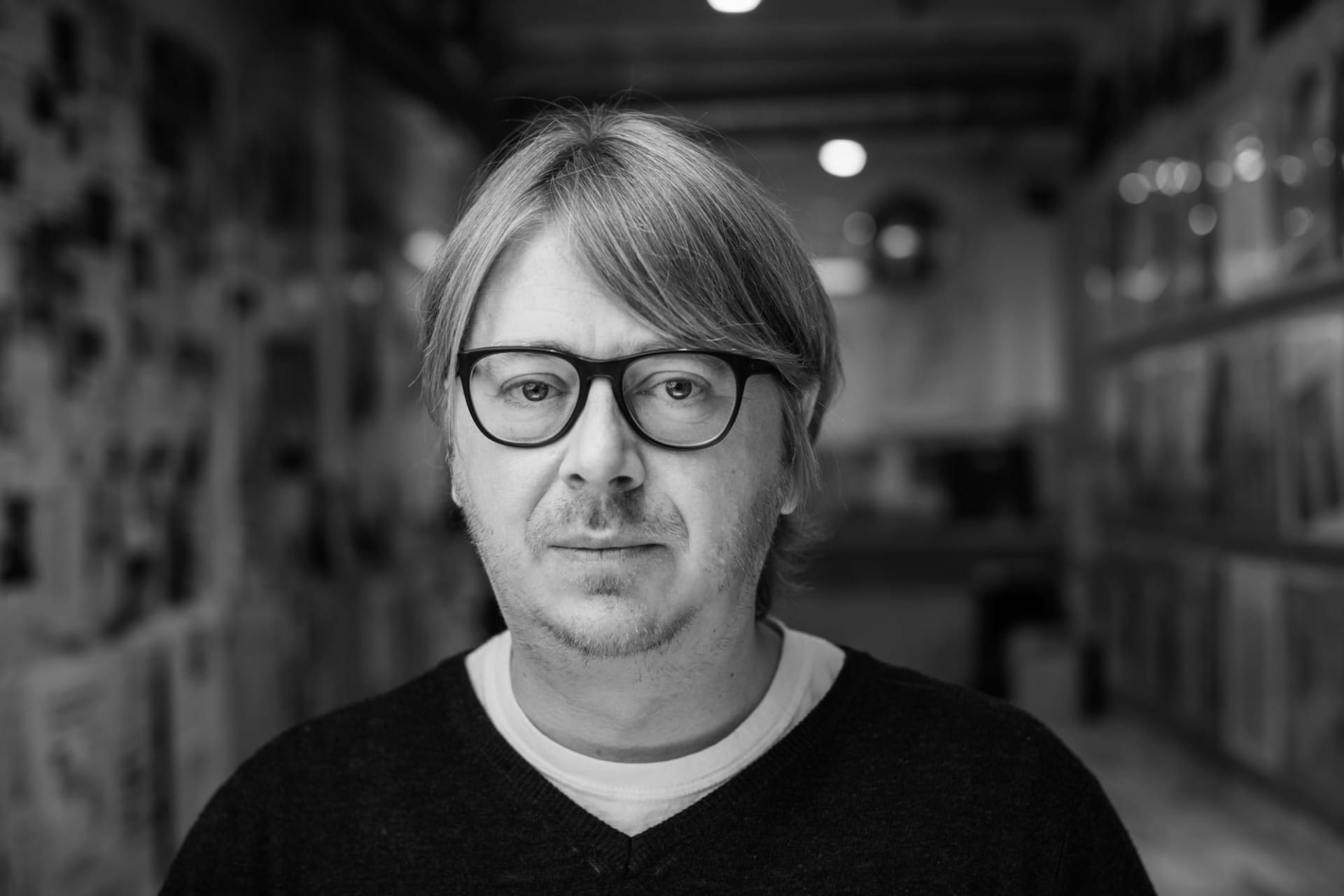 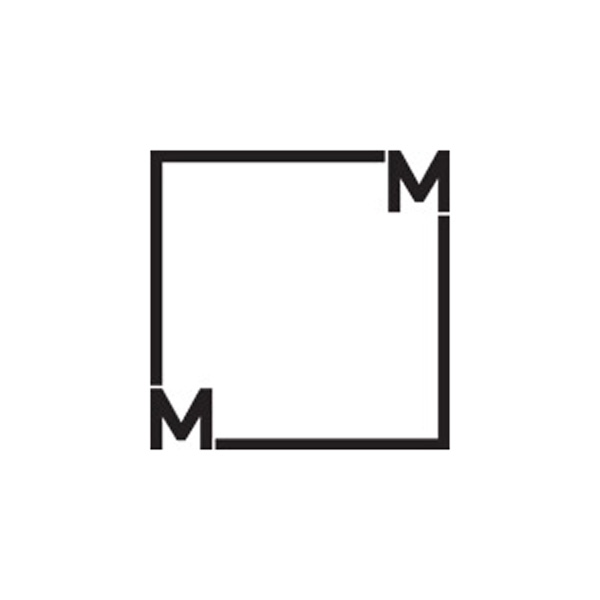 Music From Memory is a music label based in Amsterdam that is the one of the most brilliant label in Europe specializes in re-issuing/compiling obscure yet amazing music from the past. Founded by Abel Nagengast, Jamie Tiller, and Tako Reyenga, the label has brother label Second Circle, and also runs a record store named Redlight Records.