This is analogue. We believe in the value of analogue.
We value analogue’s quality which is composed of a timeless beauty. We respect the culture of analogue as it demands we all work hard at our creations. Analogue is human, limitless, emotional – we become intensely connected. We simply wish to share the experience and our passion of analogue.

Through using our experience and expertise in audio, we create opportunities around the world with the Analogue Foundation Listening Station, seminars, productions and collaborations to enable more people to discover, learn and enjoy the qualities of analogue. As we explore these experiences together, we learn that analogue is not just expressed through the medium of good audio but by many more crafts that ultimately stimulate and excite all of our five senses, enriching the continuous emotional connection that we share together as human beings.
The Analogue Foundation is a curator of experiences, helping us all to understand and appreciate the value of analogue now and long into the future. 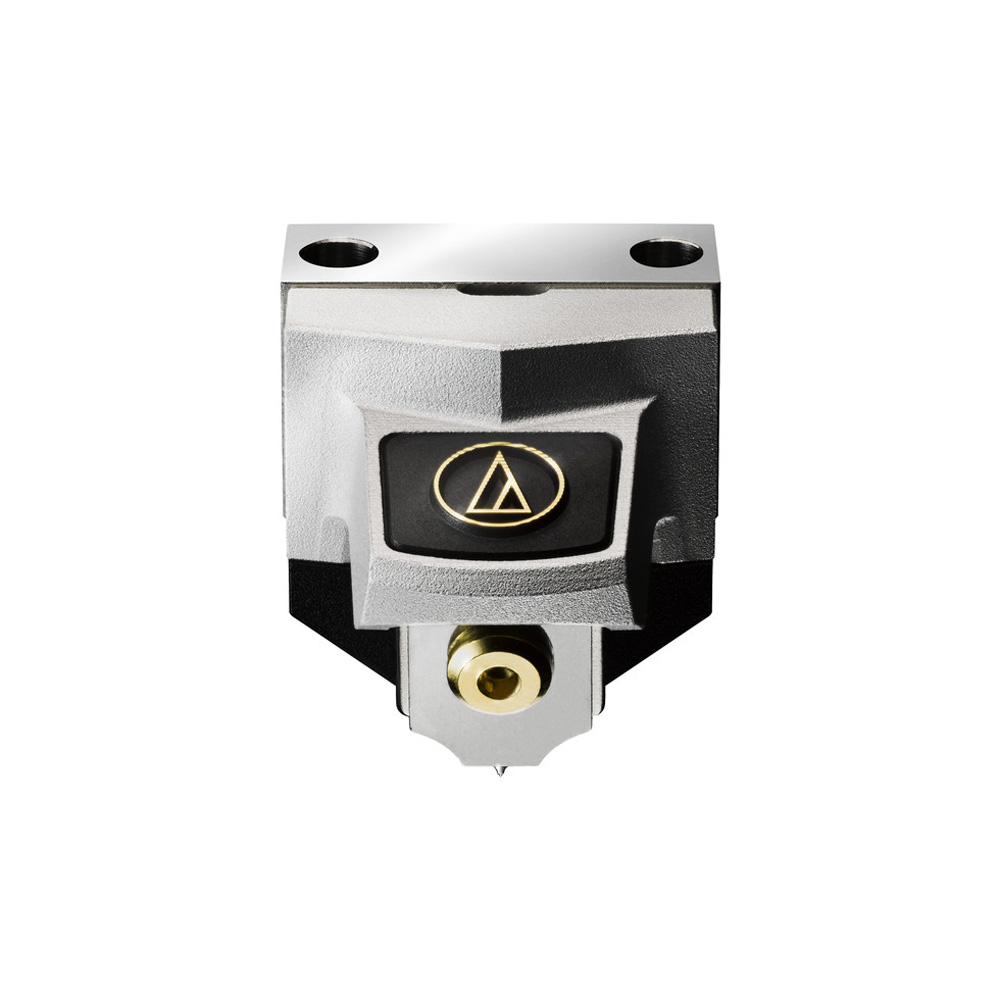 As an innovative transducer company celebrating more than 50 years of audio excellence worldwide, Audio-Technica’s role goes beyond simply manufacturing headphones, microphones and other products that capture and reproduce audio. Since its beginnings in 1962 as a small but forward-looking Japanese phono cartridge company, Audio-Technica has been dedicated to enriching people’s lives through sound. Even as the company has grown, becoming a global entity with an expanded line of award-winning products prized by musicians, audio engineers, and music lovers everywhere, Audio-Technica hasn’t lost sight of its original vision nor forgotten the transcendent power of sound. Through sound, Audio-Technica aims to heighten connections to the world so that all may enjoy ever more meaningful and vibrant lives. 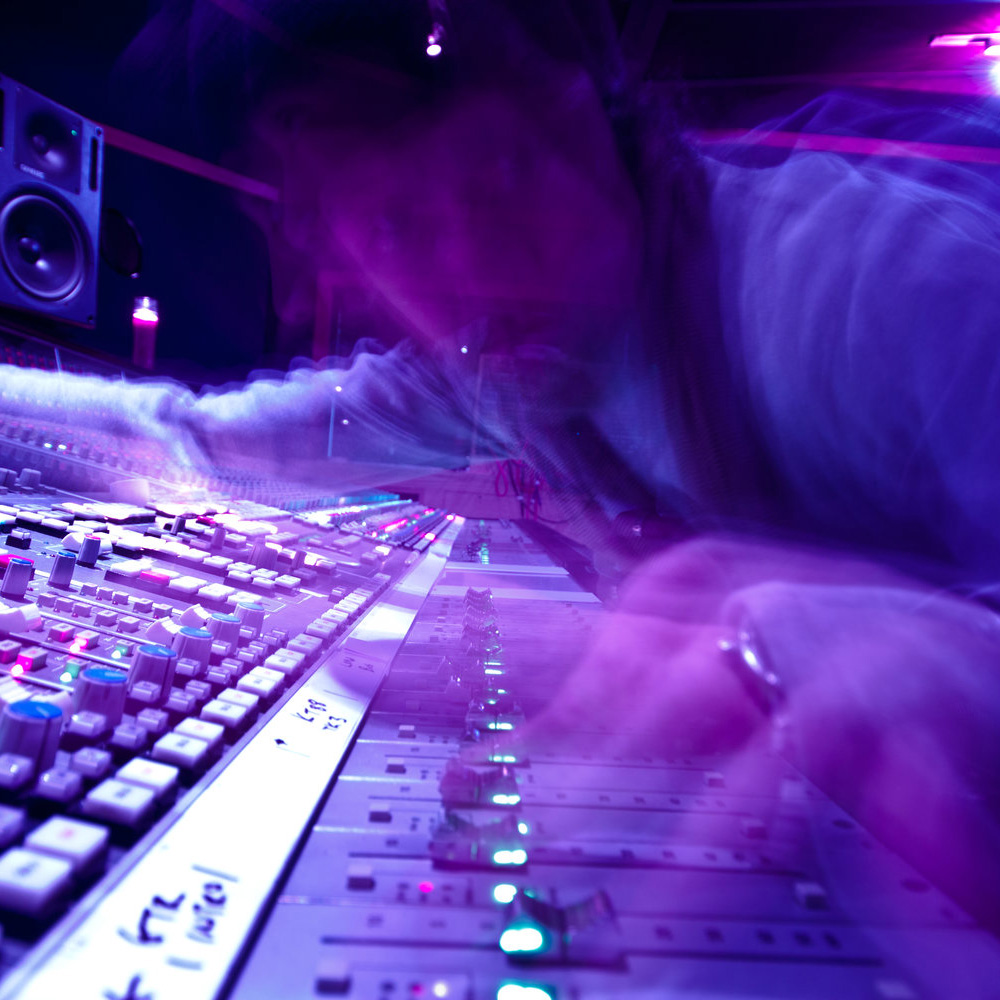 Based in New York City, Russell Elevado is just one of a handful of engineer/producers who still prefers tape as his recording medium, and indeed his work is considered by many to have both a vintage and warm analogue sound. He remains faithful to analogue recording techniques which are born out of his love of classic vinyl records and his own significant and ever-expanding collection of vintage analogue recording equipment.The recording and mixing of contemporary R&B artist D’Angelo’s critically acclaimed Voodoo album won Elevado a Grammy award in 2000 and indeed Voodoo is now considered a classic work of the contemporary R&B genre, paving the way for the ‘neo-soul’ movement. Elevado’s sonic treatment on Voodoo gave it a sound reminiscent of a classic soul or funk record but with a fresh approach fusing the hip hop textures and psychedelic treatments heard on sixties and seventies rock records. Elevado has consistently worked on Grammy winning/nominated and critically acclaimed albums over the years including a nomination for Best Engineered Album for Al Green’s Grammy winning “Lay it Down”. Elevado recently won another Grammy for D’Angelo’s “Black Messiah” album, the long awaited follow up to Voodoo and in 2020, Elevado received his 3rd Grammy for his role in Angelique Kidjo’s album “Celia”. Elevado has worked with a diverse variety of producers and artists including Erykah Badu, Jay Z, Alicia Keys, Rick Rubin, Tony Visconti, Questlove/The Roots and Jay Dilla to name just a few. Russell Elevado’s passion for analogue, quest for quality and desire to share his experience have lead him to be a founding member of the Analogue Foundation. 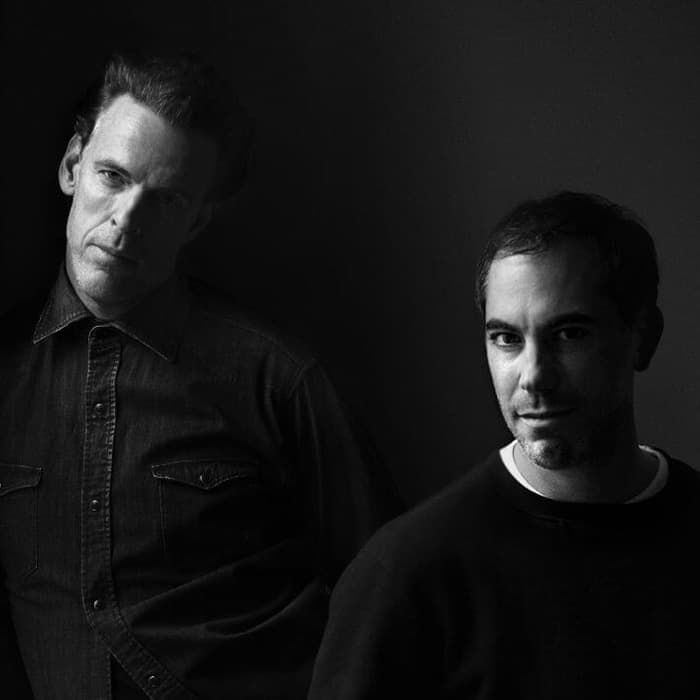 Soundwalk Collective is an experimental sound collective which currently operates in a continuously rotating constellation of sound artists and musicians. The Collective’s approach to composition combines anthropology, ethnography, non-linear narrative, psycho-geography, the observation of nature, and explorations in recording and synthesis.
Distinguished collaborators include American singer, songwriter and poet Patti Smith with Killer Road and accompanied by Ethiopian Jazz musician Mulatu Astatke in Illuminations. American photographer Nan Goldin in Memoir Of Disintegration, and French-Swiss film director Jean-Luc Godard in What We Leave Behind. The collective have also written original scores for contemporary dance choreographer Sasha Waltz.
Over the years Soundwalk have collected, distilled and re-interpreted sounds from all over the world, creating immersive experiences which although modern in their conception, are natural and organic, bringing with them a beauty that conveys the voices of the earth to the Analogue Foundation.